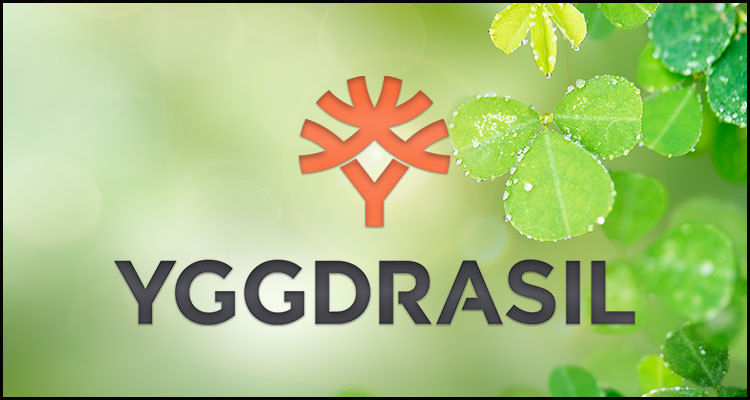 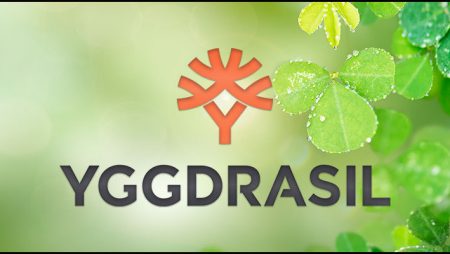 Maltese online casino games innovator Yggdrasil Gaming Limited has announced that it has migrated its production, staging and development environments onto the Google Cloud Platform (GCP) in order to boost flexibility, efficiency and scalability.

Headquartered in the northern Valletta suburb of Sliema, the developer used an official press release published by European Gaming Media and Events to proclaim that its transition onto the cloud computing advance has completed a year-long project that should now enable it ‘to better control costs and scale up or down’ without the need for further hardware investments.

Established in 2013, Yggdrasil Gaming Limited stated that the GCP move will also allow it to ‘futureproof’ its business and improve the efficiency and scalability of initiatives including its Game Adoption Tools and Interface (GATI) solution. The firm declared that this innovation is the regulation-ready and preconfigured content development toolkit behind its ground-breaking YGS Masters scheme with the transition set to see the time it takes to set up new associated production environments ‘reduced from weeks to hours.’

Krzysztof Opalka, Chief Technology Officer for Yggdrasil Gaming Limited, used the press release to pronounce that his firm’s utilization of the GCP advance has already been approved by the Gibraltar Gambling Commission and is destined to see partners of its YGS Masters program provided with ‘instant access’ to harmonized game engines and technology for an even more ‘rapid route to new global markets.’

Read a statement from Opalka…

“We set ourselves a target last year to migrate our platform onto the cloud and we are very proud to have successfully completed this. This advanced set-up futureproofs the business in several core areas and ensures we can manage day-to-day activities and grow as a business more efficiently. We can scale accordingly as well as both reduce and control our costs more effectively while also having better support for new business initiatives.”

As an example and Opalka detailed that his firm will now be able to inaugurate ‘an entire Yggdrasil node’ so as to allow franchising partners to securely adapt or create their own online casino content for use across a number of local markets ‘in just a few hours.’

“The cloud also gives us a great deal of freedom and will help us both develop great products in a quicker and more efficient way and easily overcome any challenges going forward.”