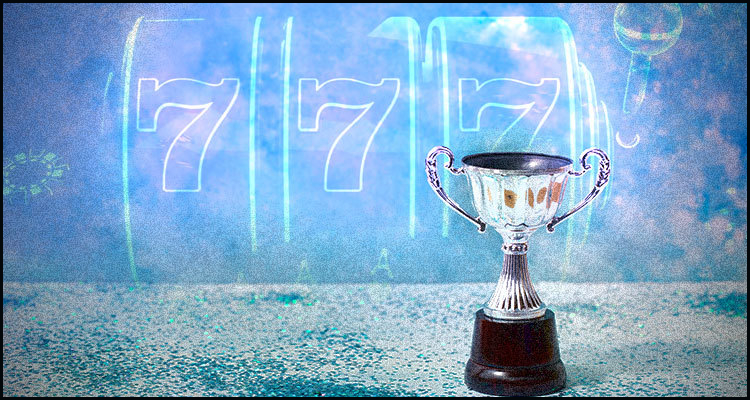 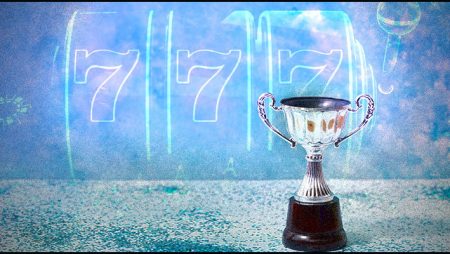 Maltese online casino games developer Yggdrasil Gaming Limited has announced that it won the much-coveted RNG Casino Provider of the Year gong at the recent International Gaming Awards in London.

Headquartered in the northern Valletta suburb of Sliema, the innovator used an official Wednesday press release to declare that the achievement marks the sixth consecutive year in which it has bagged a prize at the prestigious industry awards. It detailed that the most recent accolade also came a full year after it took home the Innovator of the Year honor at the previous edition of the International Gaming Awards.

Yggdrasil Gaming Limited offers online casino operators around the world a selection of some 180 video slots as well as a portfolio of blackjack, roulette, and baccarat games. The company moreover premiered its state-of-the-art Game Adaptation Tool and Interface (GATI) solution in September of 2020 so as to allow fellow developers to swiftly scale up their processes.

Established in 2013, Yggdrasil Gaming Limited pronounced that its receipt of the RNG Casino Provider of the Year award means that it has been recognized as a supplier offering ‘excellence in product development, innovation, and user experience’. The company asserted that such a distinction has furthermore bolstered its already-prized reputation of being able to supply ‘the most consistent return to player rate’ while simultaneously giving clients ‘the best possible return on their investment’.

Fredrik Elmqvist serves as the Chief Executive Officer for Yggdrasil Gaming Limited and he used the press release to pronounce that this year’s edition of the International Gaming Awards was held at the Savoy Hotel on Monday as a way of ‘honoring the best and brightest providers and operators in the iGaming industry’. The boss additionally proclaimed that his company’s preconfigured and regulation-ready GATI advance enables partners to employ a standardized development toolkit in order ‘to produce consistently cutting-edge content followed by rapid distribution’.

More about:  Nevada gaming revenues continue to decline in September

Read a statement from Elmqvist…

“This is proof that our focus on innovation, quality, and ensuring that content is great across the board with solid mechanics and mathematics whilst telling a good story pays off. It also shows that all of the hard work put into developing our ground-breaking GATI platform has further improved our position in the market as an industry disruptor. To win a second award so early on in the year, especially one as prestigious as this fills me with pride.”