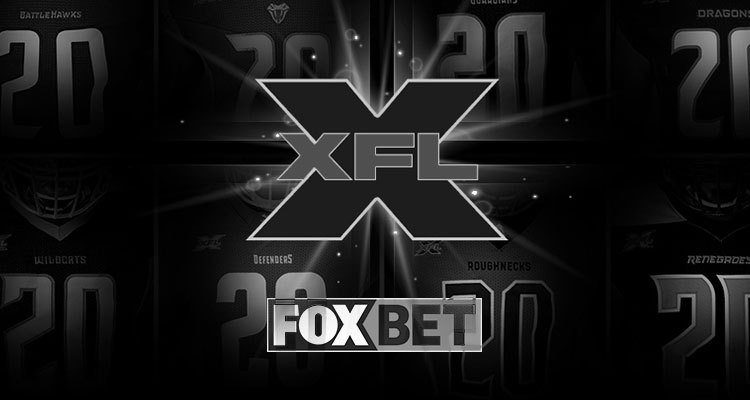 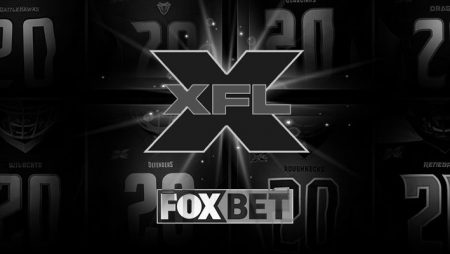 The XFL now has an official gaming operator thanks to a recent deal announced with FOX Bet. The mobile sports betting brand will now promote the league and offer XFL betting markets to their customers. The XFL’s regular season just kicked off, so the partnership begins just in time for sports betting services connected to the league.

As part of the partnership, FOX Bet will be offering a unique FOX Sports Super 6 game during each week of the regular XFL season as well as the post-season and Championship game. The regular season began on February 8th and will continue through April 12th.

There will be one for the postseason, which takes place April 18th-19th and then one for the Championship game scheduled April 26th.  The Super 6 will be a free-to-play game that offers guaranteed cash prizes.

FOX Bet CEO, Robin Chhabra, commented on the new partnership by stating the company is thrilled to be named the authorized gaming operator of the XFL. Ms. Chhabra said: “Just as they are re-imagining the game of football in America, we at FOX Bet are re-imagining the sports experience for fans across the country.”

As part of the deal, FOX Bet will have access to the official data feed of the XFL. The betting operator can use the league’s team logos, player and coach likenesses as well as additional league content within their sports betting app as well as the special Super 6 free-to-play game.

Jeffrey Pollack, the COO and President of the XFL, commented that the league wants what the fans want and legal sports betting is important to the experience of their fans as it allows them to connect strongly with the XFL.

This Isn’t The Only Partnership for FOX Bet?

The deal with the XFL is not the only partnership that FOX Bet has made in the US via the professional sports world. Back in November, the betting brand became the official partner of the Philadelphia 76ers of the NBA. The partnership includes social media and in-arena promotion as well as FOX Bet being the teams Presenting Partner via their radio game broadcast.

FOX Bet is a sports betting brand based in the United States that is owned and operated by The Stars Group. The brand currently operates in Pennsylvania and New Jersey. Their Super 6 free-to-play games, including those for the XFL, are offered across the United States, except in Washington State.

The company will continue to expand into other states sports betting is legalized and regulated.