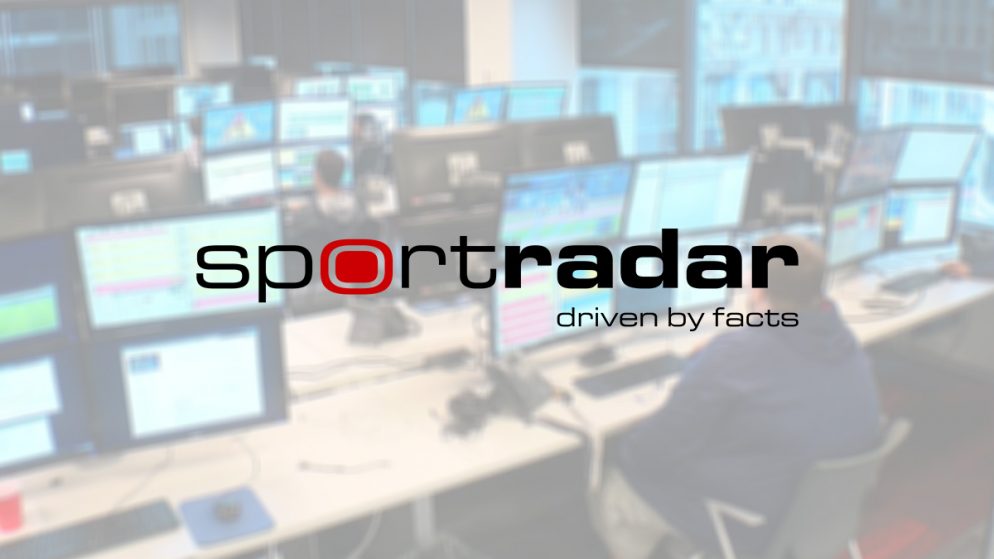 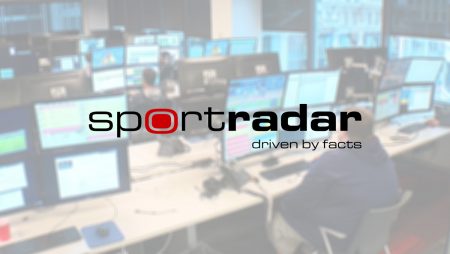 The online gaming brands will enhance their reactivation performance through the addition of the Enteractive’s (Re)Activation Cloud® plug-and-play service.

The (Re)Activation Cloud® is driven by human interaction and boosts the operator’s P&L by activating inactive players. This is done by having personalised conversations on the brand’s behalf, which begins where the CRM processes end. High touch interactions require empathy and high awareness of human complexity which is lacking in automated services.

Enteractive’s tool will augment the GiG brands’ player retention rates but at the same time further strengthen the focus and work on responsible gaming that has been earlier communicated by GiG.

More about:  Mixed Opinions on Gambling from Georgia General Assembly

Ross Parkhill, GiG, Director of B2C Casino, said: “”We expanded our partnership with Enteractive’s reactivation cloud to cover all brands and markets. Their responsible approach, the ease of integration and a solid ROI make this partnership one which we see adding value well into the future.”

The expansion with GIG’s core brands are the latest addition to the growing number of Gaming brands, with clients such as Betsson, Kindred, Casumo and Aspire Global. Gaming groups across Europe are attracted to Enteractive’s ability to re-engage with inactive players in a scalable and personal way.

Mikael Hansson, Enteractive Founder and CEO, said: “We are delighted that GIG has selected us to assist them in further strengthening their focus on their great B2C brands Rizk, Guts and Kaboo. We look forward to helping them achieve their targets through the deployment of our tools.”

Pioneers in player (Re)Activation, Enteractive partners with operators to increase retention and player loyalty, by engaging with players on a 1-on-1 conversation. All (Re)Activation methods used are GDPR and G4 compliant, and all data processed is highly secured. 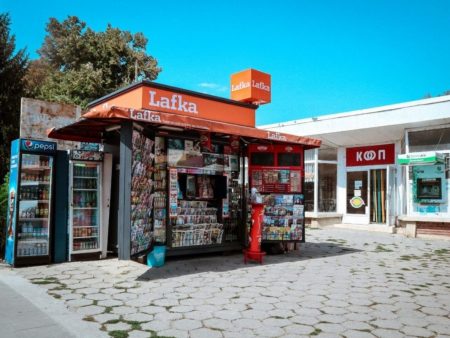 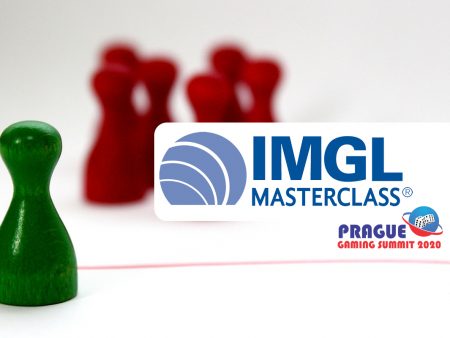 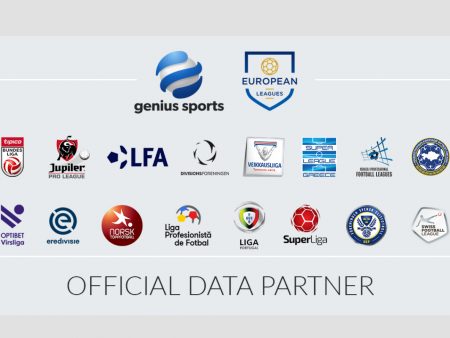 Addison Global’s MoPlay Declares Insolvency and Stops Withdrawals from Customers
3 hours ago
Recent Comments
Categories
Recent Posts
18+
Gambling News from NewsCasinoNew.com is made for the most passionate fans of online casinos and internet gambling. We cover everything: from popular gambling world events and trends to new casino slot game releases and reviews, you will find the latest news stories.