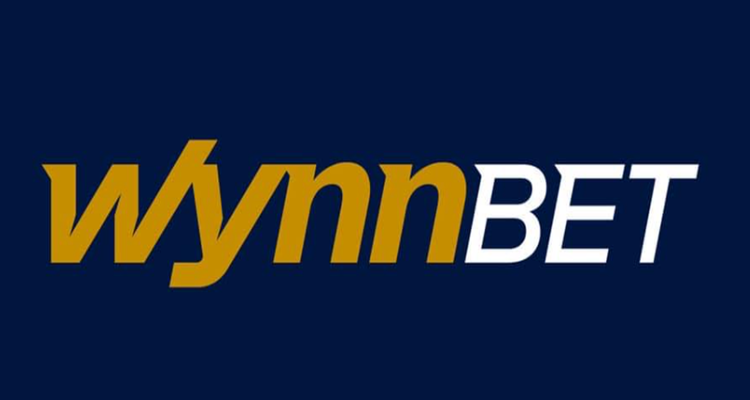 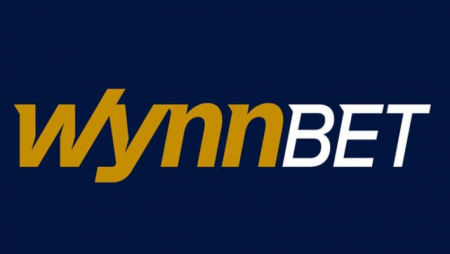 Top-rated mobile sports betting provider WynnBET announced today that the company is now working with basketball legend Shaquille O’Neal. The 15-time Professional Basketball All-Star will use his personality and wit as a brand ambassador for the company. Shaq has signed an exclusive deal with WynnBET to also serve as a strategic consultant.

The long-term deal signed between the two will see Shaq featured within advertising campaigns of WynnBET in several areas, including television, print, and digital. The entrepreneur will also attend events, interacting with fans along the way.

As part of the agreement, Shaq will help to create original content for WynnBET and act as a guest with media partners of the sports betting company. The brand has deals with specific media companies like Minute Media and Blue Wire Podcasts.

On top of all that, WynnBET also has plans to launch a new game patterned after the new ambassador titled ShaqPot. It will be a free-to-play option offered via the WynnBET app.

Shaq commented on the new deal with the company in a press release by stating: “I love working with my friends at Wynn Resorts and I am so excited to take WynnBET to new heights. Mobile sports betting is having a major moment, and I believe that WynnBET will be a powerful force in the industry.”

Craig Billings, the CEO of Wynn Interactive, commented on the partnership as well, pointing out that Shaq has been a great friend to Wynn Las Vegas for many years. The brand is thrilled to have expanded its partnership with him via the mobile betting sector.

In order for Shaq to remain compliant with NBA rules regarding the deal, he will sell an ownership stake in the Sacramento Kings.

Wynn Resorts Limited has been quite busy signing ambassador deals for its WynnBET brand. Just before Shaq was signed, the company had penned deals with three other former professional athletes. Chad ‘Ochocinco’ Johnson, Tim Howard, and Nick Mangold are all now part of the WynnBET team.

The ambassadors will focus on promoting online sports betting in several states including Colorado, Virginia, New Jersey, Tennessee, Michigan, Indiana, and Virginia. The deal also includes the new ambassadors attending events within the Blue Wire Podcast Studio at the Wynn Las Vegas and will be highlighted via several in-app promotions and odds boost deals.

More about:  New Jersey online and retail sportsbooks chalk up surprising May figures

WynnBET first launched its online sports betting services in July 2020 and has continually worked to build up the brand in the United States with partnership deals and advanced services.