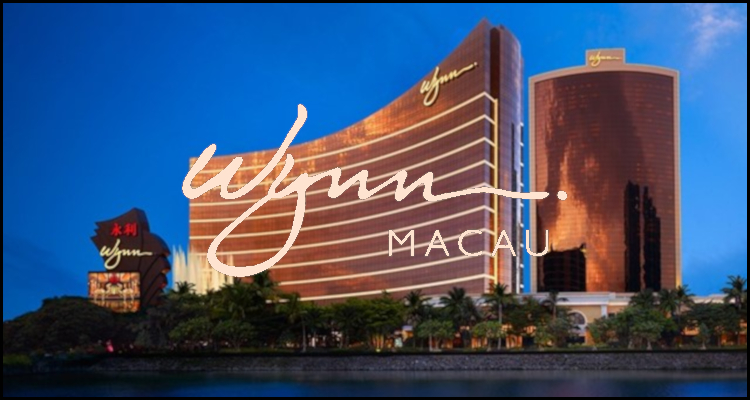 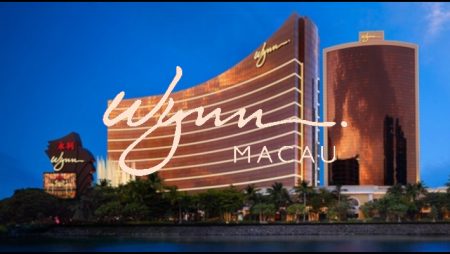 In Macau and casino operator Wynn Macau Limited has reportedly released its unaudited financial results for the third quarter showing that its operating loss improved by 55.8% year-on-year to slightly over $95.3 million.

According to a report from Inside Asian Gaming, this figure was nevertheless almost double the $49.6 million deficit recorded for the previous quarter largely owing to the enclave’s temporary implementation of a series of strict coronavirus-related travel measures that seriously hindered visitation throughout September and October. The source detailed that the challenging conditions experienced during the three-month cycle were further reflected in a sequential fall of 31.3% in the casino firm’s operating revenues to $311.9 million although this tally was some 365% higher than the around $67 million it recorded for the same period in 2020.

Wynn Macau Limited is responsible for the 1,000-room Wynn Macau as well as the even larger Wynn Palace Cotai venues and reportedly saw its adjusted third-quarter earnings before interest, tax, depreciation and amortization improve by 110.7% year-on-year to $12.1 million. The Hong Kong-listed company furthermore purportedly disclosed that it held $2.4 billion in cash and equivalents at the end of September alongside roughly $5.7 billion in long-term debts.

Regarding its specific properties and Wynn Macau Limited, in which Las Vegas-headquartered casino giant Wynn Resort Limited commands a 72% shareholding, divulged that third-quarter operating revenues at its Wynn Macau enterprise dropped by almost 29% sequentially as associated adjusted earnings before interest, tax, depreciation and amortization came in at a loss of $1.9 million. The operator explained that its 1,700-room Wynn Palace Cotai venue proved more resilient as operating revenues for the three months to the end of September improved by over 1,000% year-on-year to $181.3 million despite being 32.9% lower than the $270.4 million chalked up for the preceding quarter.

Matt Maddox serves as the Chief Executive Officer for Wynn Resorts Limited and he reportedly noted that his company experienced a bump of almost 200% year-on-year in consolidated third-quarter net revenues to $994.6 million. He purportedly asserted that the operator’s gambling-friendly facilities in Las Vegas chalked up three-month receipts of around $476 million while its Encore Boston Harbor development contributed a further $192.2 million.

Reportedly read a statement from Maddox…

“We were pleased to deliver record adjusted property earnings before interest, tax, depreciation and amortization at both Wynn Las Vegas and Encore Boston Harbor during the third quarter. With our recent investments in innovative food and beverage offerings, a new convention facility in Las Vegas and a revamped casino loyalty program, the best days are ahead for our business in North America. While there have been some fits and starts along the road to recovery in Macau, we are confident that Macau will benefit from the return of consumer demand as we progress through 2022.”