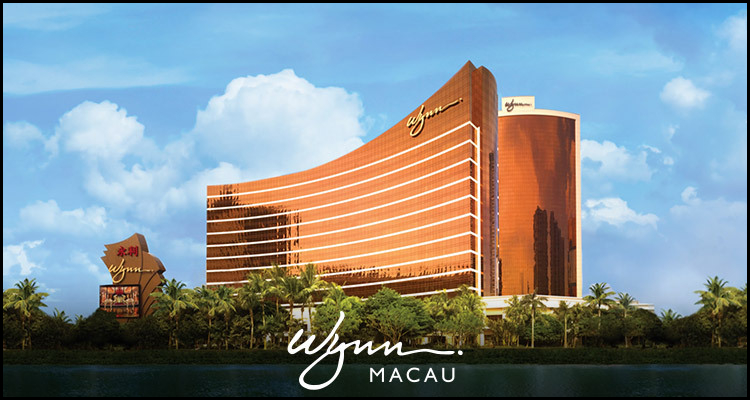 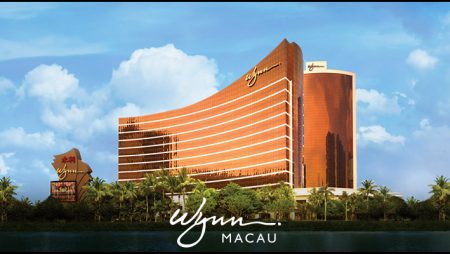 Asian casino operator Wynn Macau Limited has reportedly applied for a new ten-year license that would give it official permission to continue offering gambling entertainment at its pair of Macau properties until the end of 2033.

According to a report from Inside Asian Gaming, the firm majority-owned by American casino operator Wynn Resorts Limited has run the former Portuguese enclave’s 1,000-room Wynn Macau property since 2006 and debuted its even larger Wynn Palace Cotai venue some six years ago. As per a piece of recently-passed legislation and the source detailed that the Hong Kong-listed company is now being required to apply for a new ten-year concession should it wish to persist in offering gambling entertainment within these enterprises beyond the conclusion of December.

Macau is home to almost 40 casinos run by a sextuplet that additionally includes Galaxy Entertainment Group Limited, SJM Holdings Limited, MGM China Holdings Limited, Sands China Limited and Melco Resorts and Entertainment Limited. All of these companies purportedly saw their original gambling licenses expire in late-June although they were subsequently allowed to purchase special six-month extensions that will terminate on December 31.

Inside Asian Gaming reported that Wynn Macau Limited via its Wynn Resorts (Macau) SA subordinate has now become the first of Macau’s ‘big six’ casino-operating firms to publicly reveal its application for one of the new ten-year gambling licenses. The source went on to divulge that the five remaining operators are thought to be very keen on following suit although they have until just tomorrow to formally submit their bids.

For his part and the President for Sands China Limited, Wilfred Wong, reportedly used an official Saturday filing to declare that his company ‘will definitely submit’ a new bid to the government of Macau ‘before the deadline’ and is approaching ‘the final stages’ of the process following a period of preparation.

Wynn Macau Limited is reportedly eager to remain in the Macau casino market despite recently racking up a first-half aggregated loss of approximately $458.45 million brought on by a drop of almost 58% year-on-year in its accompanying gambling revenues to $282.71 million. This disappointing tally purportedly came as a direct result of China’s continuing devotion to a range of coronavirus-related travel restrictions as well as an associated eleven-day shutdown that ran to July 22.

“Wynn Resorts (Macau) SA, a wholly-owned subsidiary, submitted a tender to the Macau government on September 13, 2022, for the award of a ten-year gaming contract allowing it to operate casino gaming in Macau from January 1, 2023. Further announcements will be made by the company as and when appropriate in compliance with the rules governing the listing of securities on the Stock Exchange of Hong Kong Limited.”