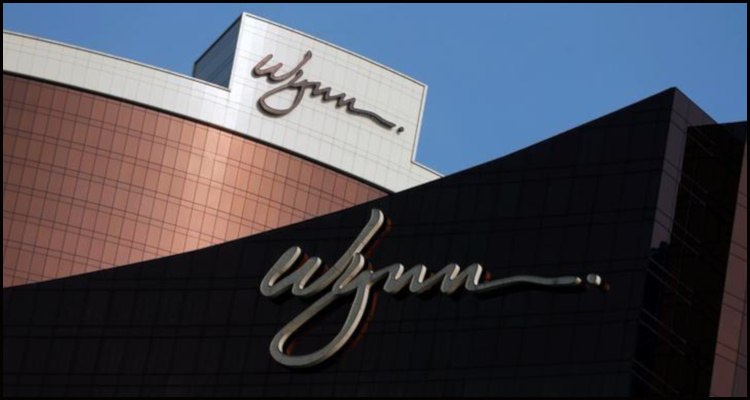 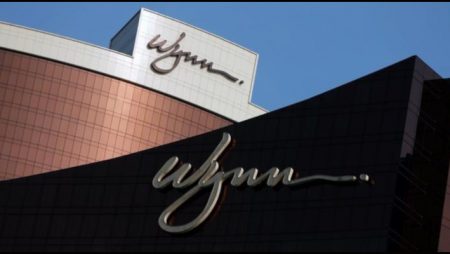 In Macau and casino operator Wynn Macau Limited has reportedly set aside approximately $7.9 million to defend itself against litigation that may be brought by former customers of local junket firm Dore Entertainment Company Limited.

According to a report from GGRAsia, the Hong Kong-listed firm behind the 1,000-room Wynn Macau as well as the even larger Wynn Palace Cotai venues revealed the existence of the defence fund on Friday via its annual report. The source detailed that this facility is likely to be needed after Macau’s Court of Final Appeal earlier ordered the operator to return some $764,600 that had been deposited by a Dore Entertainment Company Limited patron within one of its properties.

Wynn Macau Limited is a subordinate of American casino operator Wynn Resorts Limited and it reportedly declared that this November 19 ruling had resulted in it being left out of pocket to the tune of roughly $1.2 million via the addition of legal fees and ‘accumulated interest’. The enterprise purportedly asserted that it could now well face similar legal actions by other former Dore Entertainment Company Limited customers and has established the substantial defence fund after estimating the ‘potential litigation costs based upon an assessment of the likely outcomes.’

“We believe most remaining cases are without merit and unfounded and intend to vigorously defend against the remaining claims pleaded against us in these lawsuits. No assurances can be provided as to the outcome of the pending Dore Entertainment Company Limited cases and the actual results may differ from these estimates.”

GGRAsia reported that the Court of Final Appeal ordered Wynn Macau Limited to return the around $764,600 that had been deposited with Dore Entertainment Company Limited after concluding that the ‘best interpretation’ of article 29 of Macau’s administrative regulation 6/2002 ‘imposed joint liability of the concessionaire towards ‘third parties’ for the activity conducted by gaming promoters.’ This ruling could soon be joined by new legislation that would officially cement this tie and lay out stricter rules on the licensing and regulation of junket firms and satellite casinos.

In related news and Macau casino operator MGM China Holdings Limited reportedly used its own annual report to disclose that it could soon be held liable for a raft of junket-related deposits worth as much as $25.8 million. The MGM Resorts International subsidiary purportedly acknowledged that it has been named as a defendant in a trio of civil cases that relate to a pair of junkets that had operated within its MGM Macau property.

Additionally responsible for the 1,390-room MGM Cotai venue, MGM China Holdings Limited reportedly moreover divulged that it had lost an analogous Court of Final Appeal action in February. This news purportedly prompted Credit Suisse (Hong Kong) Limited to issue a Thursday note in which it advised investors that the six casino operators in Macau could together now be held liable for up to $6.4 billion in ‘uncollected debt’ and ‘unfulfilled liability’ left behind by the recent demise of junket giants Tak Chun Group and Suncity Group.