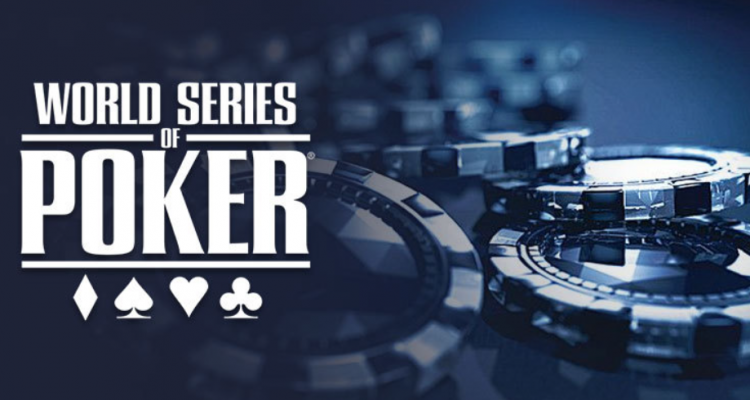 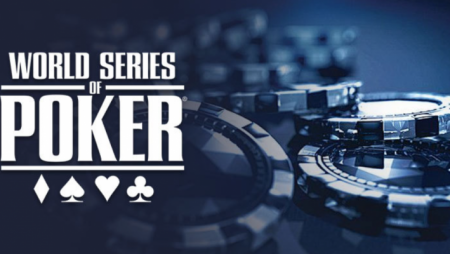 The World Series of Poker (WSOP) is moving venues in 2022. Caesars Entertainment announced this week that the series will move from the Rio All-Suite Casino & Hotel to Bally’s and Paris Las Vegas Hotel & Casino. Next year’s series will run from May 31 to July 19 and feature actor Vince Vaughn as the celebrity Master of Ceremonies.

The WSOP enjoyed a long 17 years at the Rio and will continue its tradition of being a prestigious poker option for players in the United States and around the world via Bally’s and Paris. The move will mark the first time the series will take place on the Las Vegas Strip.

The 2021 WSOP has been in full swing, with a few days of competition left to go. The Main Event recently finished up with Korey Aldemir earning the first-place finish after defeating George Holmes in heads-up play.

During the Main Event, World Series of Poker Senior Vice President Ty Stewart made a few comments. He spoke about how successful the Main Event had been and how the WSOP is thrilled with the turnout. Stewart stated further:

“As we close out this chapter at the Rio, we are excited to have the iconic Vince Vaughn usher in a new era of WSOP at Bally’s and Paris next summer.”

Once the announcement was made, Vaughn was on hand to announce his official role with the WSOP next year. The special appearance by the actor kicked off the Final Table and included a fun Shuffle Up and Deal moment.

Vaughn commented that he has a strong connection to Las Vegas and is honored to be the upcoming Master of Ceremonies. Now that the change has been made public, players can expect access to the full schedule by January 2022.

More about:  Galaxy Entertainment Group to continue with projects in Macau and Japan despite COVID-19 impact

As part of its merger with Eldorado Resorts, Caesars Entertainment sold the Rio All-Suite Hotel & Casino back in 2019. A $516.3 million deal was signed with Imperial Companies where a $45 million payment will be made annually for a lease back by Caesars for a two year time frame.

Because of the deal, Caesars had to find a new home for the WSOP. Rumors began swirling as soon as the company announced the sale of the casino, but no one was sure as to where the series would move to. The WSOP took place as normal in 2019 but in 2020, COVID-19 hit, so the series was canceled in person and a live poker option was offered instead.

The Main Event was played out at the end of the year, but it was just a single event. This year, the series was pushed to the fall as issues with COVID remained. Now that the series is moving to a new location, hopefully, it will be able to take place as scheduled and will be a big success.