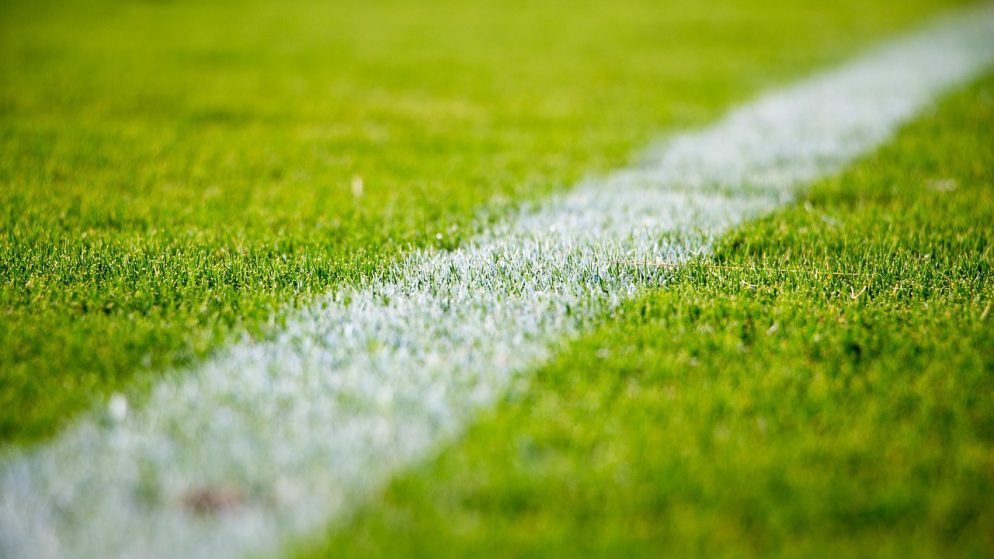 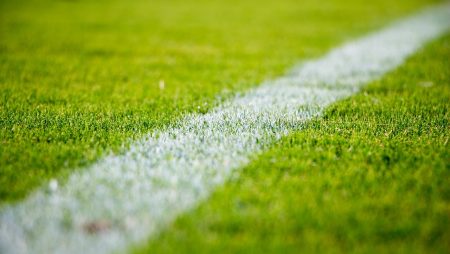 As the leading B2B fantasy sports provider, Scout Gaming Group is this year again organizing the World Championship of Fantasy Football. The 2019 edition has more than doubled in growth since last year with the guaranteed prize pool having initially been set at €100,000, compared to last year’s €50,000, and eventually reaching a staggering €116,000. The event is setting a new record for what is reasonable the biggest DFS Fantasy Football (European football) event ever organized.

The World Championship is a two-week event played daily fantasy-style, during two separate game weeks of the English Premier League. First week having been concluded; user named ‘fscottl’ is in the lead with eighty-eighty points. Determining a final winner will however be a close race to the finish line with the top twenty ranked players in the competition currently being placed within just eleven points of the leader. All having a good chance to bag the top prize of €30,000!

More about:  Crimea to Launch Gambling Zone by 2023

The final round determining whom will take home the WCOFF trophy and the €30.000 grand prize can be viewed on select connected partner sites to the Scout Gaming Network, including Scout Gaming in-house developed brand FanTeam.com.

More about:  Singapore Police Arrest 36 in Connection with Illegal Gambling and Unlicensed Moneylending

Additionally, Scout Gaming Group is a pioneer in offering player the ability to bet on fantasy. Using the same scoring system as for fantasy-tournaments, it is possible to bet on players across different matches, different leagues, and even different sport – offer an unparalleled level of excitement! Scout’s Player Odds is a unique and effective way to convert Fantasy-players into sportsbook players, mixed with the also newly released Player Matchup game it offers a never seen before ability to capitalize on the growing fantasy sports player segment.