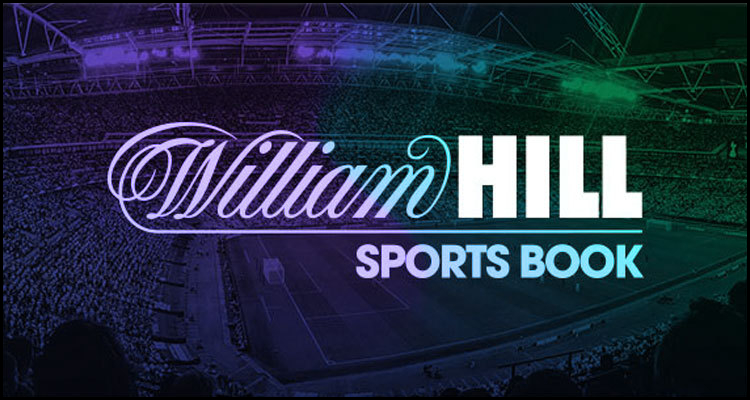 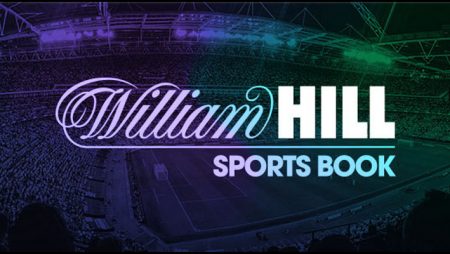 The William Hill US subsidiary of American casino operator Caesars Entertainment Incorporated has announced its ground-breaking premiere of a sportsbook within the District of Columbia’s 20,000-seat Capital One Arena.

The Las Vegas-headquartered entity used an official Wednesday press release to disclose that the debut marks the first time such a service has been located inside an American professional sports facility. It moreover explained that the new sportsbook was launched in partnership with venue owner Monumental Sports and Entertainment following its opening in July of a temporary predecessor and its receipt early last year of a District of Columbia sportsbetting license.

William Hill US detailed that the new 18,000 sq ft sportsbook is spread over two levels and features 17 betting windows as well as a dozen self-service wagering kiosks. The operator stated that aficionados can also visit the venue year-round to enjoy ‘premier full-service food and beverage’ offerings from Michelin-starred chef and Maryland native Nicholas Stefanelli while utilizing its 5G wi-fi capability so as to place wagers via the mobile-friendly William Hill app.

Opened in 1997 within the Penn Quarter neighborhood of the nation’s capital city, Capital One Arena is the home of the Washington Wizards franchise of the National Basketball Association (NBA) as well as the National Hockey League’s Washington Capitals. The development completed a $70 million expansion project in December of 2019 that included the addition of a 1,000 sq ft courtside patio space for basketball fans, 25,000 sq ft of LED lighting and a 360-degree retractable scoreboard.

Tom Reeg serves as the Chief Executive Officer for Caesars Entertainment Incorporated and he used the press release to proclaim that the new Capital One Arena sportsbook furthermore features a pair of VIP areas and a private entertainment and dining space alongside a broadcast studio that is to ‘host live television and radio shows’. He additionally declared that the enterprise comes complete with design elements that ‘pay homage to the history of sports and local professional teams’ such as vintage lockers in its main bar, baseball stitching woven into its staircase railings and representations of area arenas printed on its ceiling.

“With more than 100 televisions, nearly 20 betting windows and a dozen kiosks in the space as well as access to the William Hill mobile app, our guests will enjoy a great gameday watching the Capitals or Wizards at home or wagering on their favorite teams during any game. Adding chef Nicholas to our roster has elevated our partnership with Monumental Sports and Entertainment to an elite level, providing the ultimate sportsbook experience for fans throughout the region.” 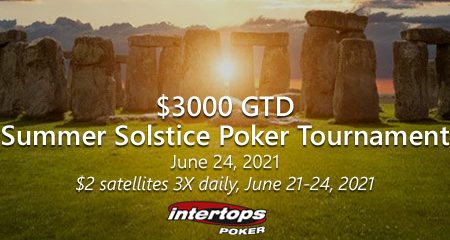 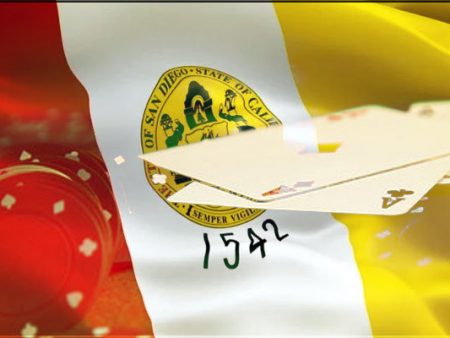 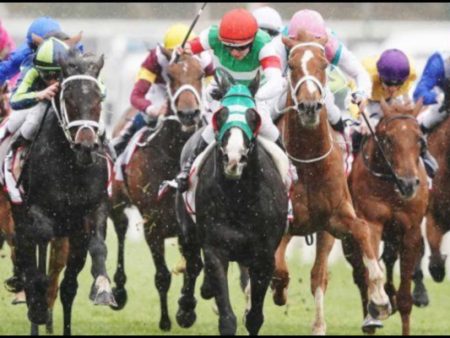