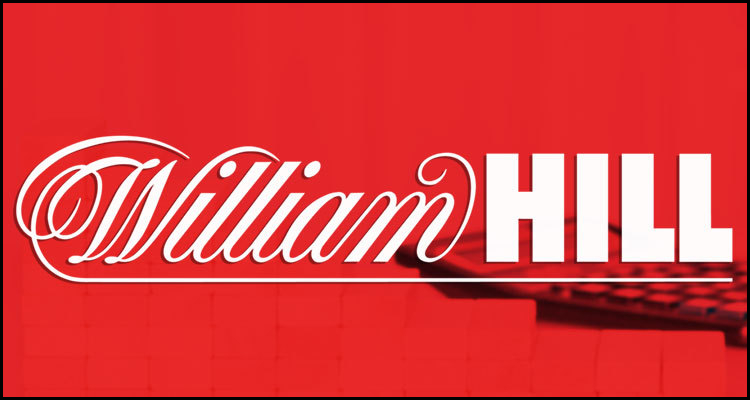 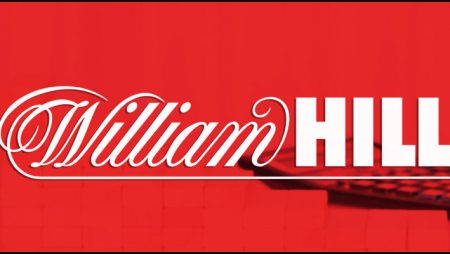 British sportsbetting giant William Hill has released a trading update showing that its group-wide net revenues for the third quarter fell by 9% year-on-year despite a 4% rise in activity from its online businesses.

The London-listed firm used the official filing to detail that net online revenues from its home market for the 13 weeks to September 29 also increased by 4% year-on-year with analogous international receipts growing by 6%. However, the operator revealed that overall takings from its network of land-based retail locations for the three-month period fell by 2% despite its William Hill US subsidiary posting a 10% swell in income.

Ulrik Bengtsson, Chief Executive Officer for William Hill, used the update to proclaim that his firm has made a ‘rapid recovery’ from this summer’s temporary coronavirus-induced closure of its land-based venues across the United Kingdom and has so far experienced ‘robust group-wide performance’ owing to their re-openings and the return of live sport. The executive also declared that his company’s international online business had experienced ‘continued good performance’ as iGaming revenues grew by double-digits to ‘partially offset’ unfavorable sportbetting results.

More about:  Impact of the Coronavirus on Businesses Worldwide

William Hill recently inked a $3.7 billion deal that is destined to see it become an entity of newly-enlarged American casino operator Caesars Entertainment Incorporated. This followed the firm’s William Hill US subordinate premiering a sportsbetting service for punters in the United States’ small District of Columbia (DC) jurisdiction after the earlier launch of mobile-friendly sportsbook apps for aficionados in Iowa, Colorado, New Jersey, West Virginia and Nevada.

Read a statement from Bengtsson…

“We are very pleased with the trading performance of the group, which has been borne out of the commitment, resilience and hard work of our teams across the business. I could not be prouder of them. We have moved the company forward with our relentless focus on our customers, enhancing the competitiveness of our product and maintaining player safety as one of our highest priorities. We have reinvigorated the leadership team and they, in turn, have empowered their teams to deliver on our plans.”

Adelson lobbies for Texas casinos
10 hours ago
Recent Comments
Categories
Recent Posts
18+
Gambling News from NewsCasinoNew.com is made for the most passionate fans of online casinos and internet gambling. We cover everything: from popular gambling world events and trends to new casino slot game releases and reviews, you will find the latest news stories.