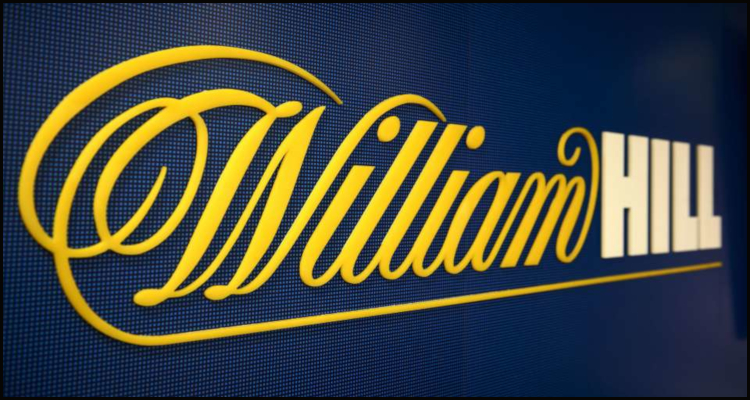 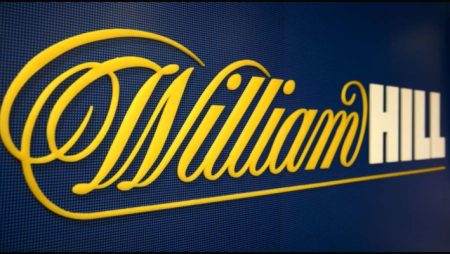 The London-listed firm used an official Wednesday press release to declare that the purchase agreement was signed by its William Hill US subordinate for an unspecified amount with its completion remaining ‘subject to certain closing conditions including regulatory approval in Nevada and The Bahamas.’

Should everything be approved, William Hill detailed that it will take over the running of the sportsbook inside The Cosmopolitan of Las Vegas as well as similar operations at the nearby Silverton Las Vegas, Palms Casino Resort and Tropicana Las Vegas. It stated that the arrangement is to moreover see it assume control over sportsbetting operations inside The Venetian Las Vegas and its 3,000-room The Palazzo hotel and provide ‘a betting platform and risk management consulting’ to the Atlantis Paradise Island development in The Bahamas.

Joe Asher, Chief Executive Officer for William Hill US, used the short press release to proclaim that he is ‘pleased to have reached this agreement’ as it will allow his firm ‘to expand our Las Vegas footprint to several marquee resorts’.

Read a statement from Asher…

“We look forward to working with our new casino partners and transitioning CG Technology’s retail and mobile customers to our award-winning offering.”

For his part, Parikshat Khanna, Chief Executive Officer for Las Vegas-headquartered CG Technology, additionally expressed satisfaction with the transaction and revealed that it had been brokered by legal firm Pepper Hamilton LLP with help from financial advisor Macquarie Group Limited.

“We are happy to reach an agreement for the sale of the race and sportsbook assets of CG Technology to William Hill and look forward to a seamless transition for our loyal casino partners and customers.”