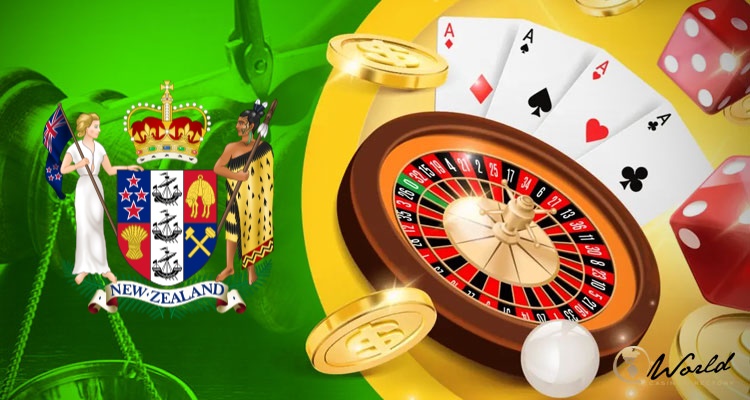 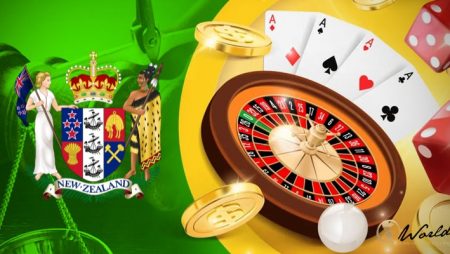 As one of mankind’s oldest activities, gambling has existed in different forms in almost every culture and is believed to date back to the Paleolithic period. Since then, there has been a gradual shift in the attitude toward gambling, with the activity now seen for the most part as an acceptable form of entertainment after being viewed as taboo for so long.

Of course, there are exceptions, and there is still some stigma associated with it but the fact of the matter is that gambling is one of the biggest and most profitable industries in the world. Additionally, thanks to the Internet, many forms of gaming are now accessible on an unheard scale. According to one report, the global gambling market is projected to reach US$876 billion by 2026. We’re talking A LOT of money folks!

There are operators from different countries in the iGaming market, and while they may appear to be similar, each jurisdiction is subject to its own regulations and laws and they differ substantially. With the online gambling industry growing at the rate it is, familiarizing yourself with the rules is even more important than ever. Here, we will cover some of the key rules and regulations that govern online casinos in New Zealand, such as those according to kiwigambler’s experts. First though, a brief description of the country’s brick-and-mortar landscape.

New Zealanders, or “Kiwis” as they are fondly referred to as, don’t have many land-based casino options to choose from, with only six licensed venues currently operating in the island country estimated to have a population of 5,124,100. And of those six, Auckland-based SkyCity Entertainment Group (SKC.NZ) owns four, including one each in Auckland and Hamilton and two in Queenstown.

More about:  Microgaming set to release a ton of new and exclusive online slot titles in 2020

The first casino to open in the Oceana country was Christchurch Casino, which started operations in 1994. Grand Casino Dunedin, meanwhile, is privately owned and began welcoming citizens in 1999. It is located in the former Grand Hotel, a Heritage 1 status building that was constructed in 1883.

In September 2022, SkyCity Hamilton became the last land-based casino to open in New Zealand, as gaming in the country is regulated by the Gambling Act 2003 which replaced the Gaming and Lotteries Act 1977, and the Casino Control Act 1990, and has prohibited any new casino venue licenses since that time. While the Gambling Act became law on September 18, 2003, many of its provisions didn’t take effect until July 1, 2004.

The primary purpose of the  (pdf), which is currently administered by the Department of Internal Affairs and Gambling Commission, was to “prevent and minimize the harm caused by gambling, including problem gambling,” by controlling its growth. It authorizes some gambling and prohibited the rest and set out to facilitate responsible gambling; ensure the integrity and fairness of games; limit opportunities for crime or dishonesty associated with gambling; ensure that money from gambling benefits the community and facilitate community involvement in decisions regarding the provision of gaming.

Initially, the Act applied to land-based casinos and bookmakers, however, as online gambling grew in popularity and accessibility some minor amendments were added but for the most part, the Gambling Act 2003 remains unchanged.

Established in 1987, the New Zealand Lottery Commission (NZ Lotteries) has been conducting online lottery sales since May 26, 2008, when Lotto NZ launched MyLotto. The online sales channel provided an alternative to the traditional retail outlet for players of games of chance including Lotto, Keno and Bullseye. The government-owned entity is only the only New Zealand-licensed provider of online casinos and gambling sites. TAB (Totalisator Agency Board) is also allowed to provide online betting via www.tab.co.nz (New Zealand’s only betting website) courtesy of the Racing Act 2003.

NZ Lotteries and TAB are the only two entities permitted to provide internet gaming to New Zealanders.

Since the prohibition only applies to remote interactive gambling IN New Zealand, it is not considered illegal gambling for someone in the country to take part in online gambling – sports betting, online casino games, mobile pokies, housie, or poker – as long as the website is overseas as there is no specific legislation that forbids their access. As such, neither the operator nor the player is subject to any penalties. While offshore gambling is welcomed, New Zealand’s anti-advertising rules for those operators that provide overseas services are strict, with individuals risking hefty fines for infractions.

No Tax On Winnings

Rather an additional revenue source, gambling in New Zealand is still considered an enjoyable pastime, which may be why any and all winnings from real money online casinos and sports betting via sportsbooks are not taxed – no matter if the proceeds were obtained outside of the country. Unless you’re a professional poker player and your winnings are such that playing poker is your only or predominant source of income, those proceeds are not subject to tax.

The short answer is YES!

To summarize, all of the gambling in New Zealand is controlled by the Gambling Act of 2003 and its subsequent revisions, minor as they may be. In order to buy scratch cards and participate in the lottery, sports betting and horse races in the country, you must be 18 years or older, while the age to join a land-based casino there is 20 and up.

Any and all gambling activities that are not within the authority of the Gambling Act 2003 are still prohibited/illegal. However, New Zealanders are free to join online casinos, gambling sites, and sportsbooks provided by operators/companies based in other countries without having to worry about conflicting with any local regulations.

Considering the current state of New Zealand’s iGaming market and the dynamic and fast-changing nature of the gambling environment, it will be interesting to see how the rules and regulations governing the country’s online gambling and casino sites sector will change over time.