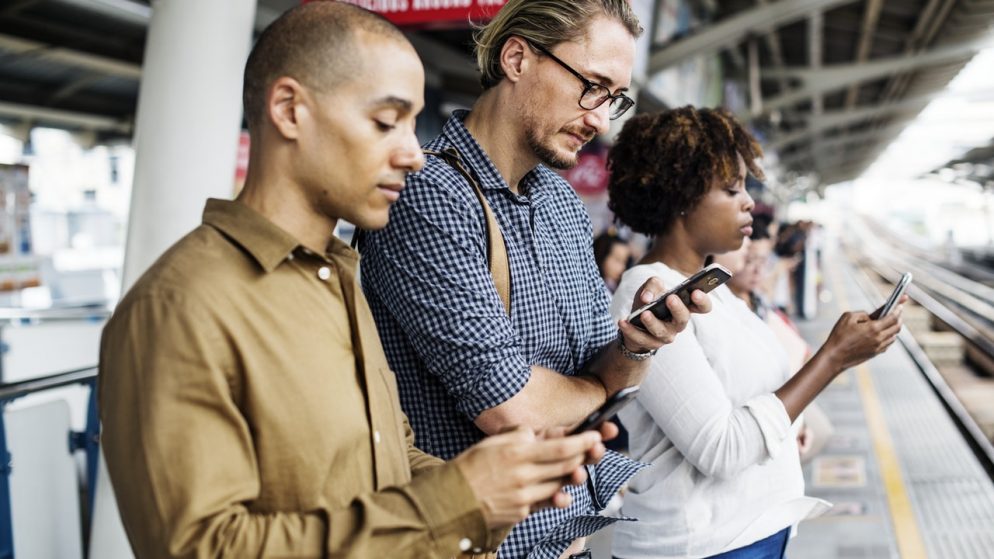 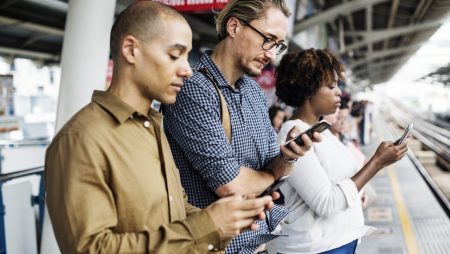 Get close to nature and join the local wildlife in a quest to find the Blazing Bull in Kalamba Games’ latest slot title. Bears, eagles, wolves and cougars feature in this high volatility title as they join players in a hunt for the Blazing Bull and a chance to increase win potential. The reels are surrounded by a captivating scenery which changes from day to night as players progress through the game. The 6×4 slot offers 4,096 pay ways and comes with the new Free Spins Chaser feature, Stacking Symbols and Wilds.

Mascot Gaming is allowing players to become a legendary and heroic outlaw in its latest blockbuster slot, Robin of Loxley. Players are encouraged to summon their Merry Men and defeat the Sherriff of Nottingham as they take from the rich with the help of two highly innovative bonus features. Risk & Buy and Click-me are online slot innovations unique to Mascot Gaming and give players more control over how the slot plays out and the outcome of each game round. With Risk & Buy, if the player wins a certain amount of money, they can choose to Risk their prize for one of several Free Spins bonus rounds that could boost their overall winnings.

Who knew that the dinosaurs loved to spin the reels to such an extent that they called some of their own ‘spinosauruses’… These were the dinosaurs who didn’t waste their time frugally searching in caves for their next meal, but instead concentrated their efforts on winning big with Booming Games. If they hadn’t been meteor-magnets, and were still around today, they would most certainly be waiting with baited breath for the latest and greatest from Booming Games’ studios. Meanwhile, pterodactyls can fly overhead without warning, dropping Wild eggs onto the reels below. And when it comes to Free Spins, we’re really at the mercy of mother-nature, as each of the Volcano-Scatters erupts, spewing forth the number of Free Spins each individual scatter will award. These numbers are then accumulated, awarding a maximum of 12 Free Spins.

A year to date since the duo collaborated together on the iconic game release that introduced the world to the now infamous Tombstone, a game known for its harsh but rewarding gameplay, packed with unlimited potential that can knock the wind out of most seasoned of players. The two are joined together again in announcing the next mega timed-exclusive release, Deadwood. The un-official follow up to the hit title, Tombstone. The “King of Casino” challenges Nolimit once again to pistols at dawn.

Wazdan, is thrilled to announce the launch of Black Horse™ Deluxe, taking players on a fun-filled journey to the Wild West, where bounty abounds. After much anticipation following the ICE London conference, where Wazdan unveiled their soon to be launched game titles, Black Horse™ Deluxe has made it out of the stables and onto Wazdan’s partner casinos to be played and enjoyed by eager fans. Black Horse™ Deluxe transports players to stunning desert landscapes, where they can soak up the beauty of the Wild West, while accompanied by a magnificent black stallion, a cowboy and a cowgirl, all there to cheer on players and guide them through their journey in this wildly entertaining game.

Realistic Games has added a fresh twist to its portfolio with the addition of classic fruit-themed slot Fruitiplier, recently launched across the supplier’s network. The 3-reel, 5-win line title includes a ‘Hold ‘n’ Spin’ feature that multiplies any Full House win to build player anticipation and maximise the potential for big payouts. Triggered by a full screen of the same symbols, the bonus round starts with a multiplier of one and displays the value of the Full House win. The corresponding reel symbol is then highlighted on the top glass.

Yggdrasil, the innovative online gaming solutions provider, has unveiled its fast-paced futuristic thrilling new slot, Neon Rush SplitzTM offering up to 25,000x a players stake. The 5×3, 10 payline video slot is teeming with features, including six different jackpots, a free spins mode and of course, Yggdrasil’s unique and highly-innovative mechanic, SplitzTM. The symbols will drop down on the reels, building anticipation as the animation reveals how many symbols the tile will split into, with up to 15 symbols of the same kind on any one payline. The Free Spins mode is triggered if three of more Free Spin symbols land on the reels, with more symbols leading to more spins. During the bonus round, Splitz symbols always reveal Wilds or Jackpots.

NetEnt has bolstered its portfolio with the launch of Gorilla Kingdom™, taking players deep into the jungle for a feature-rich slot adventure. With 1024 bet ways and engaging mechanics that deliver a simplistic gameplay, including Free Spins, Symbol Transforms and Extra Free Spins, the 5-reel slot offers a variance that is designed to appeal to a broad market range. Adding extra levels of excitement to the experience is the Totem Stone sitting to the side of the reels, which has four panels embedded featuring the game’s Leopard, Hornbill, Okapi and Pangolin symbols. During Free Spins, players collect Gorilla Masks to fill up the Totem Stone.

Red Rake Gaming, the innovative online casino game provider, has just announced its latest release, Secrets of the Temple. It is a 5×3 reel video slot with 243 different ways to win and a secret jackpot mini-game that allows the player to experience an authentic rain forest adventure. Players join an enthusiastic archeologist to explore a rain forest with stacked Wild symbols, mysterious symbols, an exciting jackpot mini-game and Wild multiplier symbols, to find the treasure at the sacred temple of Angkor Wat. Let the adventure begin!

Play’n GO have another hit on their hands with their latest music slot release Annihilator! Annihilator is a slot tribute to the band of the same name, celebrating their decades of influence on the metal scene. The legendary Jeff Waters leads the band, one of music’s most celebrated guitarists and a noted influence on music from bands such as Megadeth, 3 Doors Down and Nickelback. Renowned music author Joel McIver ranked Waters as the third in his book The 100 Greatest Metal Guitarists.

Evoplay Entertainment is ready to invite players on a jungle adventure crammed full of riches in its latest slot, Animal Quest. The 5×4 videoslot takes players on a thrilling journey through a treasure-filled rainforest in search of the lost city of Dinotitlan, encountering the game’s lovable Turtle, Rhino, Opossum and Red Panda characters along the way. Each adorable companion appears as both a Double and Big Symbol, with the latter taking six positions on the reels and triggering respins. 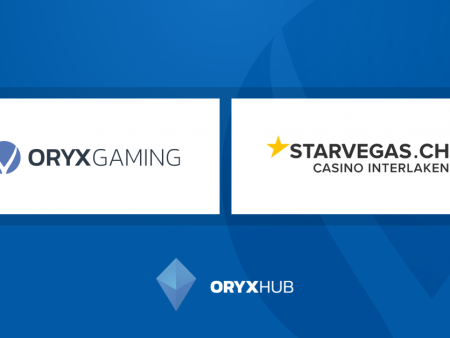 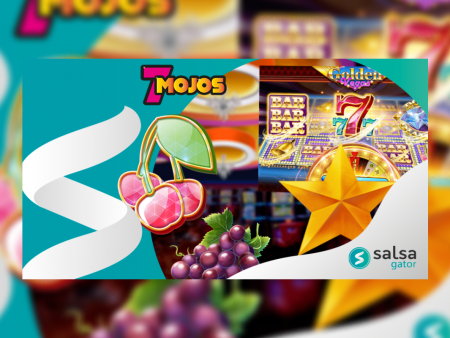 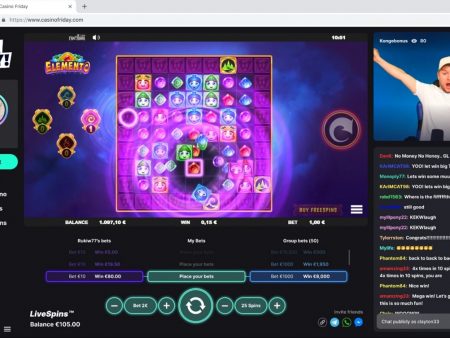