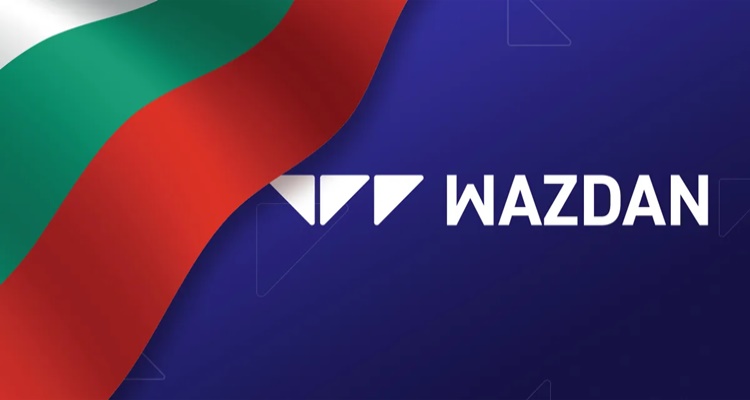 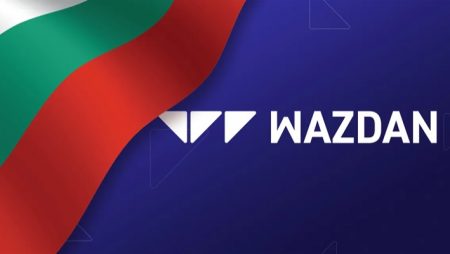 Still glowing from its success at the Central and Eastern European Gaming Awards (CEEG) and iGaming solutions provider Wazdan has entered Bulgaria, making its ever-growing portfolio of HTML5 games available to operators in the Balkan country. The developer’s product offering can now be enjoyed in more than 20 regulated markets across the globe.

Courtesy of the strategic move, a range of 14 of the provider’s titles have been certified for launch in the southeastern European country, including those proven to be popular with players, such as Larry the Leprechaun, Magic Fruits Deluxe, Sizzling 777 Deluxe and 9 Lions.

In addition to its games offering, Wazdan’s trademarked Freedom of Choice suite has also been made available to operators in Bulgaria. Included are tools that can be customized by players and casinos alike, like Volatility Levels which gives users more control over their game, while operators are able to offer optimized gaming content and boost retention rates.

Commenting on the achievement, Andrzej Hyla, Chief Commercial Officer for Wazdan, stated the following in a recent company news release…

“We’ve experienced a great deal of growth and momentum this year, but we are far from resting on our laurels. This entry into Bulgaria just marks the latest in some very exciting growth plans for Wazdan.

“This is a deeply exciting time for us and the next few chapters will be just as interesting – watch this space!”

Having its games certified for the Bulgarian market has also resulted in recent commercial deals with leading operators, Sesame and Dench, in the Balkan region, in addition to making the shortlist in the Best Slots Provider category for the SiGMA CIS & Balkans Awards that were held on August 22, 2022.

More about:  DraftKings and FanDuel make bid to purchase The Athletic

In addition to Bulgaria, in the Balkans and CIS regions, the slots specialist’s top-performing games are available in Romania, Greece, Belarus, Georgia, Serbia, and Montenegro with industry-leading operators as Betano, Stoixman, Betsson, Bwin, Maxbet, Oktagonbet, Meridianbet, and Adjarabet, among others.

The move also follows other recent market entries for Wazdan, including Italy, the Netherlands, Ontario and Michigan in the U.S., marking an aggressive period of growth for the the award-winning iGaming provider.

Following the market entry, the skilled developer celebrated its recognition for Best Online Casino Provider at the  seventh edition of the CEEG Awards held in Budapest on September 16th.

“We’re absolutely delighted that our influence in Central and Eastern Europe has been recognised with a win from an awards body that is growing in prestige as quickly as the CEEG Awards,” commented Michal Imolek, Chief Executive Officer for Wazdan.

More about:  Share suspension for The Star Entertainment Group Limited amid decertification talk

The CEO said they are “proud” of their achievements in the region to date and are “already looking forward to next year’s event.”

Just one of a number of recent accolades for Wazdan, the big win followed its being shortlisted for the SBC Awards, the SBC LatinoAmerica Awards, and the EGR Operator Awards.