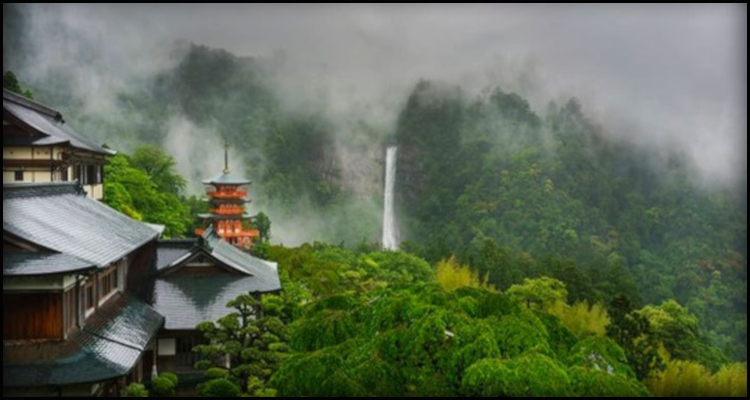 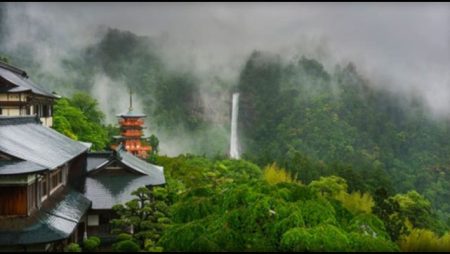 In Japan and Wakayama Prefecture has reportedly postponed a series of briefings that were due to be held from later this week so as to allow the local population to ask questions regarding the jurisdiction’s envisioned integrated casino resort.

According to a report from Inside Asian Gaming, the southern Honshu jurisdiction has long been seeking to secure one of the nation’s upcoming trio of 40-year casino licenses and named Clairvest Neem Ventures Company Limited and Caesars Entertainment Incorporated as the preferred operating partners for its planned Las Vegas-style venue in June. The source detailed that Wakayama Prefecture is ultimately hoping to be given permission to bring its giant gambling-friendly facility to a 50.7-acre plot of privately-owned land on the Marina City artificial island and is working towards submitting its final proposal to a panel of federal selectors in Tokyo before the conclusion of an April 28 deadline.

As part of this process and the jurisdiction of almost 945,000 people had reportedly been intending to run a chain of 14 briefings at various locations over the course of the ten days from Thursday. These sessions were purportedly due to be part of a trust-building exercise and allow the local population to ask questions of Clairvest Neem Ventures Company Limited and Caesars Entertainment Incorporated.

However, a special committee of Wakayama Prefecture’s council reportedly recommended on Friday that these upcoming public events be postponed owing the inability of Clairvest Neem Ventures Company Limited to satisfactorily reveal the identities of involved individuals and adequately answer a series of financing questions. This proposal was purportedly later enacted to mean that members of the public will now have to wait until February to voice their concerns and receive any feedback.

Although most casino gambling is currently illegal in Japan, the coalition government of former Prime Minister Shinzo Abe reportedly passed legislation in July of 2018 that is to see the nation of some 126 million people offer up a trio of licenses to build and run multi-million-dollar gambling developments moreover featuring an assortment of hotels, restaurants, shops and exhibition facilities. These facilities could purportedly be open by the end of the decade with Wakayama Prefecture alongside Nagasaki Prefecture and the city of Osaka being frontrunners in the certification race.

More about:  Confusion over award of inaugural Ukrainian iGaming license

Inside Asian Gaming used a subsequent report to explain that Nagasaki Prefecture held an analogous briefing for members of the local business community on Thursday that featured representatives from its own preferred operating partner, the Casinos Austria International Japan Incorporated subordinate of European casino operator Casinos Austria International. The source noted that this event attracted a high level of interest and was attended by in excess of 1,000 representatives from a range of companies headquartered both inside and outside of the small Kyushu jurisdiction.

Akio Hayashi serves as President for Casinos Austria International Japan Incorporated and he reportedly told the assembled audience that the local economy will be improved by the integrated casino resort his company is aiming to bring to a 74-acre plot of land situated next to the Huis Ten Bosch theme park. The executive purportedly also claimed that the proposed facility will annually attract large numbers of domestic and international visitors to initiate a boost in regional employment prospects.

“Because the casino image comes first, there are those in support and in opposition, but what we are aiming for is regional revitalization. We will do our best to win this national project and make a contribution for everyone.”