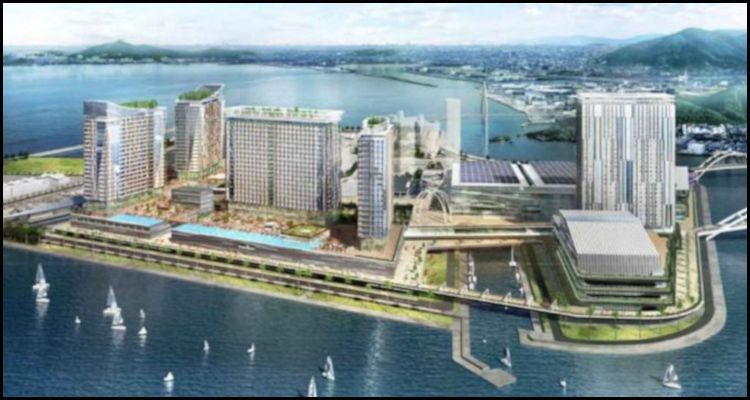 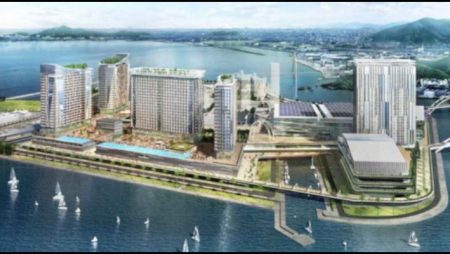 In Japan and the government for Wakayama Prefecture has reportedly announced that it intends to have agreed a draft development plan for its envisioned integrated casino resort before the end of November.

According to a report from GGRAsia, the jurisdiction named Clairvest Neem Ventures Company Limited as the preferred operating partner for its proposed Las Vegas-style venue in June and is now aiming to be given federal approval to bring the multi-million-dollar development to a 50.7-acre plot of privately-owned land on its Marina City artificial island.

Although most casino gambling is currently illegal in Japan, the coalition government of former Prime Minister Shinzo Abe passed legislation in July of 2018 that is to see the nation of some 126 million people offer up a trio of 40-year casino licenses. In order to be selected as a potential host, candidate communities are first being required to partner with an experienced foreign operator before submitting their final plans to a panel of federal selectors ahead of an April 28, 2022, deadline.

Wakayama Prefecture is facing stiff competition for one of the three licenses from several other jurisdictions including the likes of Nagasaki Prefecture and the city of Osaka but earlier purportedly disclosed that it is planning for its development to include at least one conference center as well as a large casino and multiple restaurants, hotels and shops.

Inside Asian Gaming moreover reported that Wakayama Prefecture is hoping to have finalized the tenets of its draft development proposal in partnership with Clairvest Neem Ventures Company Limited, which is a subsidiary of Canadian private equity management firm Clairvest Group Incorporated, by the end of the year following a public consultation exercise. The source detailed that the entire plan will then seek to secure local legislative and public safety approvals from as soon as February before being submitted in advance of the April closing date.

For its part and Clairvest Neem Ventures Company Limited has reportedly already inked associated alliances that are to see French behemoth Groupe Partouche SA operate its envisioned gambling-friendly facility for Wakayama Prefecture with assistance from local management specialist AMSE Resorts Japan Company Limited, which is an enterprise of one-time Las Vegas Sands Corporation senior executive William Weidner. As such and the Toronto-headquartered company purportedly earlier proclaimed that it is hoping to have debuted the development complete with just over 6.1 million sq ft of gross floor space following an ‘initial investment’ of approximately $4.3 billion before the conclusion of 2027.