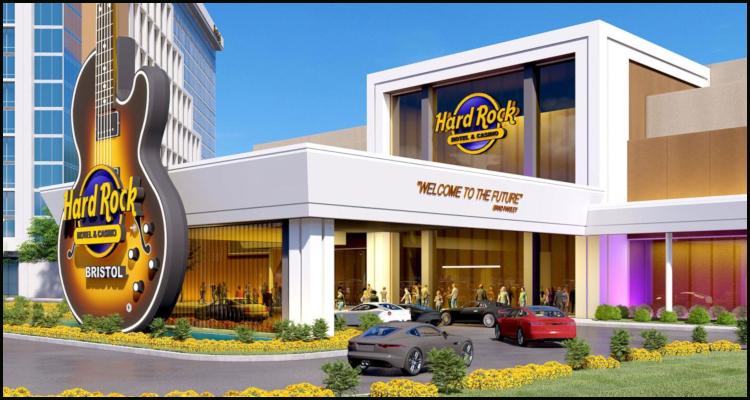 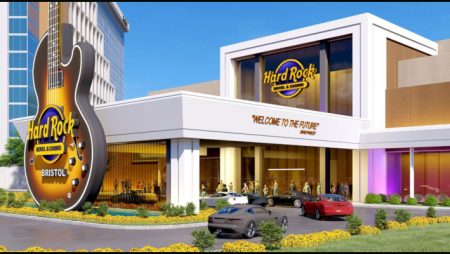 As part of yesterday’s hotly-contested American elections and voters in four Virginia cities reportedly approved local ballot initiatives that are set to see each locality play host to an individual casino.

According to a report from CDC Gaming Reports, the endorsements by the electorates of Bristol, Danville, Portsmouth and Norfolk have now opened the way for these economically-challenged communities to begin work on single privately-owned casinos featuring a minimum $300 million price tag. The source detailed that legislators earlier inserted an amendment into the referendums that is to oblige the state to fund the repair and construction of new schools using tax revenues from the coming gambling-friendly venues.

Located along Virginia’s southern border with North Carolina, Danville earlier divulged that it intends to partner with Caesars Entertainment Corporation so as to construct a $400 million casino complete with multiple bars and restaurants in addition to a 300-room hotel and a live entertainments venue. Approximately 69% of the small city’s electorate reportedly liked the sound of this plan yesterday with the first stage of the envisioned enterprise now likely to go live by the end of 2023.

More about:  Macau Casino Tables Are Operating at 80% After Weeks of Shut Down

There was purportedly an even more convincing 72% sanction from voters in the western community of Bristol, which will now be able to unite with Hard Rock International in order to bring the planned Hard Rock Bristol Resort and Casino to the site of a former shopping mall. There were purportedly analogous 67% and 65% approvals for the more populated cities of Portsmouth and Norfolk to leave the pair free to begin work on their own casinos in partnership with Rush Street Gaming and the Pamunkey Indian Tribe respectively.

Tom Reeg, Chief Executive Officer for Caesars Entertainment Incorporated, reportedly declared that his firm is now ‘incredibly excited to begin construction’ on a facility that is destined to bring 1,300 jobs and $34 million in annual tax revenues as well as ‘tourism dollars and economic development’ to the city of Danville.

“We would also like to express our deep gratitude to the many respected business owners and citizens who shared the positive impact this resort will bring to the community with their customers, friends and neighbors. We are pleased to be welcomed into the Danville community and look forward to a long and successful future.”

Elsewhere in the United States and CDC Gaming Reports explained that yesterday’s elections moreover saw voters in the states of South Dakota, Louisiana and Maryland approve the legalization of sportsbetting while the electorate of Nebraska sanctioned a trio of local constitutional amendments to bring casino games to racetracks in the cities of Lincoln, Omaha, Columbus, Grand Island and South Sioux City.

Completing the gambling good news and the source additionally reported that Tuesday’s passage of Amendment 77 in Colorado has given casinos in the communities of Cripple Creek, Black Hawk and Central City the go-ahead to begin offering games such as keno and baccarat while doing away with the jurisdiction’s current $100 maximum betting limit.