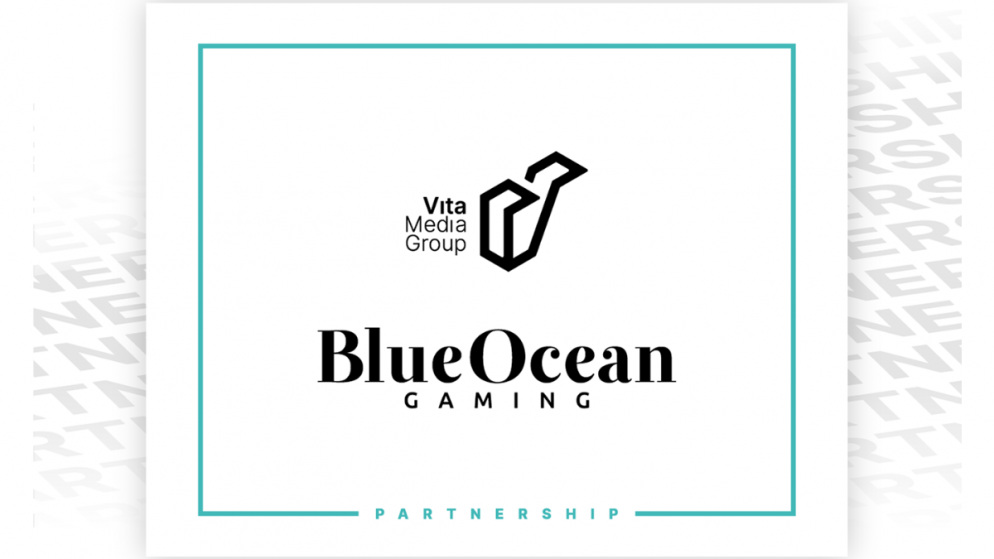 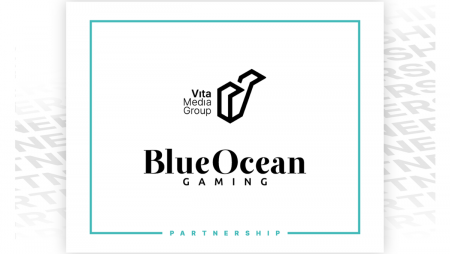 Vita Media Group, a Top 20 Affiliate according to EGR Global, is glad to announce that it has concluded a commercial partnership with BlueOcean Gaming that in the future will offer casino players a potential of more than 6.000 games via free-to-play mode.

Through an integration of the two companies’ platforms’ the core product of Vita Media Group, Ekstrapoint .com will receive new and modern casino gaming content and will offer fresh content from the game portfolio of BlueOcean Gaming, and new competitions to more than 100.000 players on the platform which is available in 146 countries.

Rasmus Hansen, Chief Sales Officer at Vita Media Group, believes this agreement allows the opportunity to navigate conversions with partners on particular games of user preference that will lead to an increased conversion level and player value:

“With this consideration in mind, the strategic partnership with BlueOcean Gaming allows us much more than enabling 6.000 games on EkstraPoint. We allow the opportunity of mimicking the SEO/PPC behavior by directing leads with the highest relevance and lead intent at the moment where the user interest of that particular game is present. We allow game providers to receive unique exposure to their game productions by millions of people which is central to gain popularity and ensure their continued growth. By bridging this interest on the very same platform, we firmly believe EkstraPoint is set to continue its route towards becoming market-leading within the affiliate sector.” stated Mr. Hansen.

BlueOcean Gaming is a gaming provider with extensive experience in game development and casino games. The game development company initially started developing software for land-based casinos, however, later used that knowledge to progress into the development of online casinos.

The partnership with BlueOcean Gaming is a step forward in the direction of enabling numerous game developers to offer their games to a loyal community of iGaming players via Ekstrapoint’s free-to-play model.

Mateja Pavlin, Head of Account Management at BlueOcean Gaming offered a perspective on what can be expected from this partnership.

“We are already collaborating with Vita Media Group on various projects and we are really looking forward to further enhance our partnership with game aggregation deal. Their unique Ekstrapoint.com portal will receive top-notch GameHub content, starting with the offer of GameArt games, and all the premium features that come with our game aggregation package, such as Free Round triggering, Automated game catalogue including various graphical materials and much more.” stated Ms. Pavlin.

Ekstrapoint is Vita Media Group’s core product and the first iGaming loyalty platform and community that gathers players on a free-to-play model. The website offers modern games, competitive casino offers, and rewards players every time they interact with the site. The points that players collect are later available to be used in the Ekstrapoint shop where real online casino bonus packages are available.

Ekstrapoint has attracted the attention of the iGaming world multiple times. In 2021, Ekstrapoint brought Vita Media Group a Top 3 Casino Product recognition from iGaming Idol. Apart from that, Vita Media Group in 2021 has been named a Top 20 Affiliate according to EGR Global and has received multiple shortlist nominations as Affiliate of the year according to the EGR Nordics Awards, EGR Operator Awards, and the iGB Affiliate Awards.

More about:  Blueprint invokes the will of the gods in Viking Fall