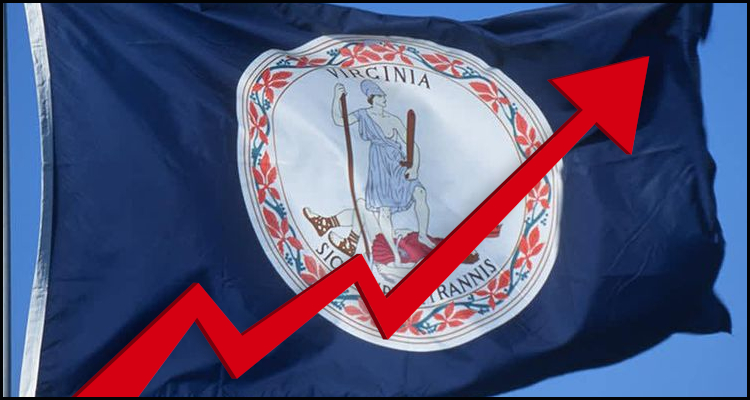 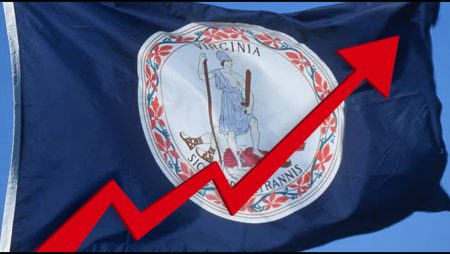 According to a Tuesday report from the online news domain at PlayVirginia.com citing official information from the Virginia Lottery Board, sports bettors in ‘The Old Dominion State’ collectively wagered $485.5 million in January. The source detailed that this tally represented a sequential rise of 13.8% and was 13.6% higher than the previous one-month record of $427.3 million set for October.

Dann Stupp from PlayVirginia.com disclosed that mobile-friendly online sportsbetting services in Virginia saw their daily average wagering volumes in January grow by 13.7% month-on-month to reach $15.7 million although this figure is likely expected to drop off following the early-April conclusion of the 2022 edition of the popular NCAA Division I Men’s Basketball Tournament, which is colloquially known as ‘March Madness’.

Read a statement from Stupp…

“Five weekends of football, which included an extra week of regular season football and expanded NFL playoffs, were unquestionably a boon for sportsbooks in January. Sportsbooks will begin to slow down after ‘March Madness’ but the industry made a giant leap forward during the football season and that has it on solid footing for the year ahead.”

PlayVirginia.com reported that Virginia launched online sportsbetting in late-January of last year after many months of preparations and has since gone on to chalk up aggregated handle of slightly beyond $3.7 billion. The source moreover noted that this has produced combined historical gross revenues of approximately $324.9 million, which encompasses a little over $39.1 million for January from a hold that stood at a very respectable 8%.

For his part and Eric Ramsey from PlayVirginia.com divulged that the online sportsbooks for the state of nearly 8.7 million people spent some $16.9 million on promotions in January while declaring another $4 million in ancillary deductions. Nevertheless, the analyst acknowledged that these services still managed to rack up an impressive $18.2 million in aggregated taxable revenues, which was a boost of 79.9% month-on-month, to yield a welcomed 66.3% more in state taxes at nearly $2.9 million.

“Virginia’s sportsbooks still have significant room for growth and over the last five months have continued to expand their reach to new customers. But just as important, individual bettors are wagering more than a year ago as they become more familiar with the myriad products online sportsbooks are offering.”