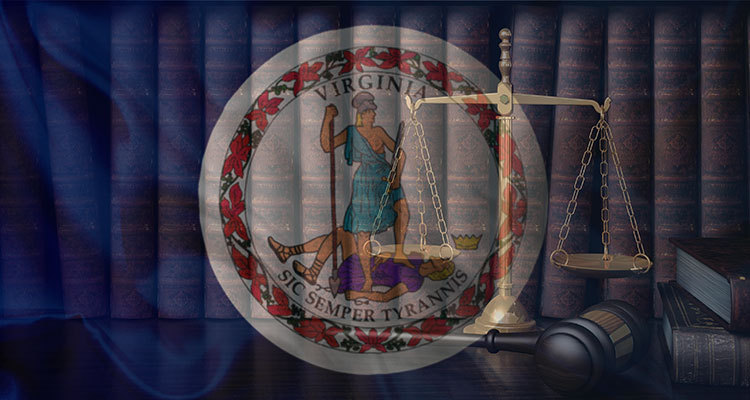 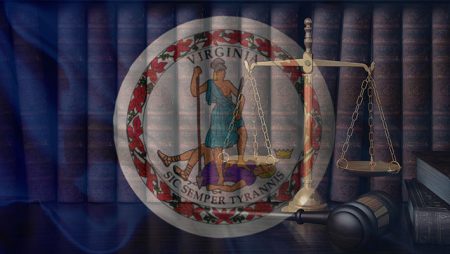 The state of Virginia is one of only a select few in the United States that does not allow any type of casino gaming. However, that may soon change. Legislation to allow casinos in five cities of the state has now advanced within a Senate committee. Voters in Portsmouth, Bristol, Norfolk, Danville and Richmond would be allowed to host local referendums to allow casinos if the legislation gains final approval.

While the legislation moved forward, the subcommittee did reject a portion of the bill on Tuesday. Legislators were not in approval of expanding the number of slot-style machines that Colonial Downs, the only horse race track in the state, would be allowed to offer.

Negotiating Deals Ahead of Passage:

Casino operators, local governments and developers are among shareholders who have currently been negotiating deals based on the legislation. Take the Pamunkey Indian Tribe for example. They have been reviewing the potential of a casino in both Norfolk and Richmond.

Back in September, the tribe and the city council of Norfolk reportedly cut a deal to give the tribe a five year option to purchase a plot of land in the downtown area for around $10 million. The goal would then be to get the area placed into trust before they get started building a casino resort at a cost of $700 million. The property would also include a hotel and entertainment venue.

Conservative groups are still in the mix, warning lawmakers that new casinos in Virginia would help wealthy developers and casino operators while poor residents would be harmed. One such group, the Family Foundation, says that the poor are the gaming industry targets.

While the state was preparing for the Tuesday meeting on the bill, the Family Foundation took to social media to call out the bills as a way for gambling to exploit those who can least afford to lose.

Will Casinos Be Legalized in the State?

The bill to allow large-scale casino resorts in Virginia now moves forward. A similar version sits in the House and is expected to advance as well. The process may be slow-going, but as the bills continue to advance, the state becomes that much closer to legalizing casinos, bringing new jobs and an increase in tax revenues within their borders.