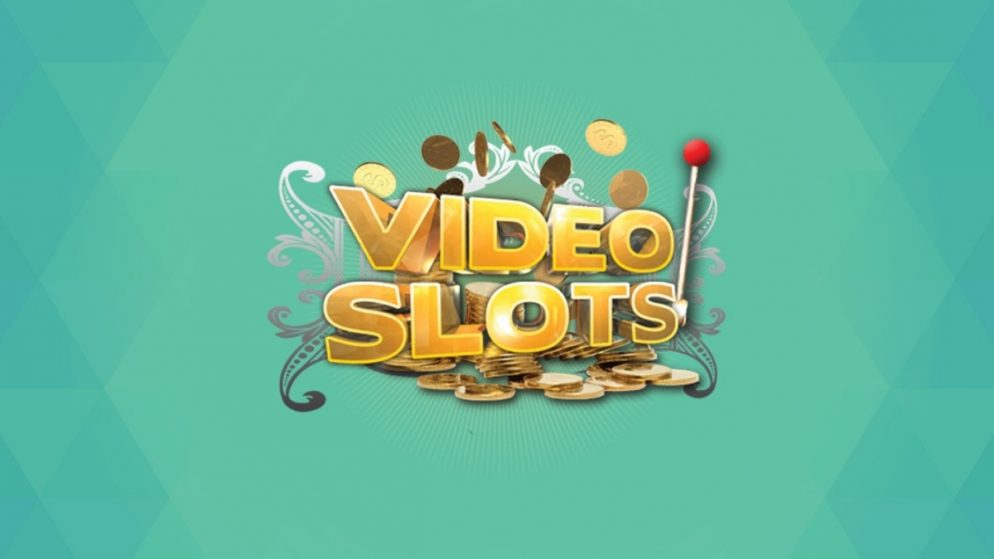 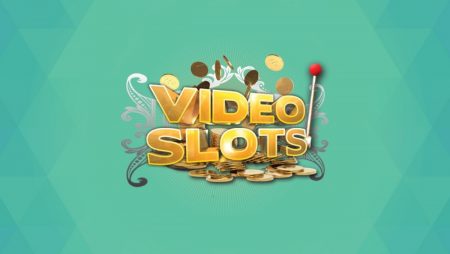 Esports Entertainment Group, Inc. is partnering with Real Cricket 20, the world’s top mobile cricket game, and Sports in Esports Ltd, to provide software integration services for the dafaNEWS Ecricket World Series, the first global Ecricket tournament. Over 37,000 players have pre-registered for the event in the first week.

“We are extremely excited to have Real Cricket 20 as our first game utilizing our new software development kit esports tournament technology,” said Esports Gaming League (EGL) General Manager Glen Elliott. “It helps games become an esport by creating a matchmaking and ranking system within the game.”

The partnership will also mark the launch of EGL+, a new feature from EGL that enables mobile game developers to embed an easy-to-use esports competition platform into their game environment to help drive player engagement. Additionally, the Company will be involved with the game’s virtual items and season passes.

“We believe that Real Cricket 20 has redefined cricket games on mobile,” said AnuJ Mankar, Sr. Vice President of Nautilus Mobile, who publishes the game. “The game offers a complete cricket experience, with features that include real-time multiplayer and spectator mode. We look forward to working with the entire team team to drive the Ecricket World Series to gamers and esports fans globally.”

The event includes eight weeks of qualifying and its field will be narrowed down to eight players who will compete for a grand prize of $10,000.

“As fans of esports, it is vital cricket joins the gaming elite. We have created a competition that will break all barriers to online sports gaming,” said Chris Cockerell, Co-Founder of Sports in Esports ltd. ” We will be working with cricket associations and clubs across the globe to bring them into the world of gaming and esports with a dual focus of skilled competition and education.”

Real Cricket 20 has over 100 million downloads and 1.2 million daily active users. The tournament is set to get underway at the beginning of September.