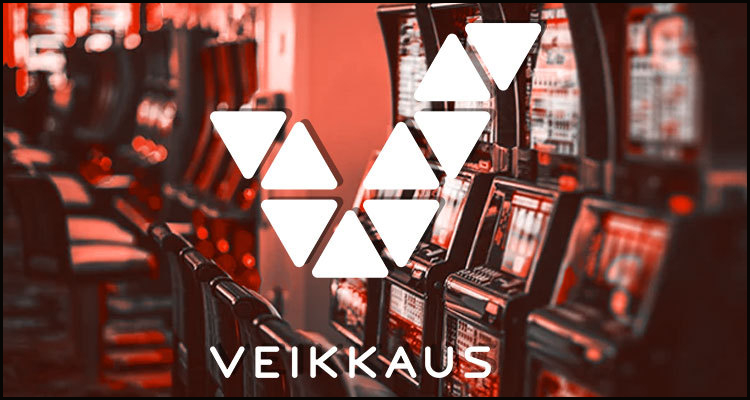 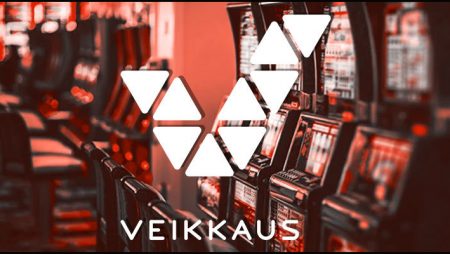 Three weeks after shuttering a large number of its slot arcades in response to the coronavirus pandemic and Finnish gaming operator Veikkaus Oy has now announced that these closures are to remain largely in place throughout the rest of December.

The state-run firm used an official Tuesday press release to detail that the original move followed the publication of new national guidelines designed to help stop the spread of the deadly ailment while the subsequent extension applies to venues in most of the Scandinavian nation’s 19 regions including North Ostrobothnia, Paijat-Hame and Satakunta.

However, Veikkaus Oy explained that its slot arcades in the region of Lapland are to remain open alongside venues in the districts of Northern Savonia and Eastern Savonia. The operator pronounced that its establishments in Kainuu are to moreover be re-opened following the conclusion of an extensive review into coronavirus cases conducted by the Social Affairs and Health Ministry.

Jari Heino serves as Channels and Sales Senior Vice-President for Veikkaus Oy and he used the press release to state that the closures in Finland relate to his firm’s network of Pelaamot and Feel Vegas gaming clubs alongside its flagship Casino Helsinki facility. He additionally proclaimed that re-openings will now only be possible if a particular region’s coronavirus infection rate is ‘at the basic level or will return to it’ from the start of the year as determined following a comprehensive review.

Read a statement from Heino…

“We follow the instructions and act accordingly. The authorities have the best available expertise on the coronavirus pandemic at their disposal and we will naturally follow their guidelines. We want to act responsibly and in a streamlined manner towards both our employees and our partners. If it can be determined that the situation in a region has improved from the starting baseline level, then we will start re-opening processes. It is in the common interests of society that we do everything possible to overcome this pandemic. There are a lot of uncertainties and challenging decisions ahead but together we can win this battle.”

Veikkaus Oy also used the press release to proclaim that January 12 is set to see ‘a significant change’ in how players access its large portfolio of gaming kiosks via the introduction of compulsory identification verification technology. The operator stated that punters will be required to confirm their identities from this date so as to allow for the facilitation of permanent and temporary exclusion protocols.

“Mandatory identification is a very effective way to prevent problem gambling and significantly facilitate the supervision of minors. If they wish, players will be able to completely prevent themselves from playing from January 12. Later, players are to also have access to other accountability tools.”