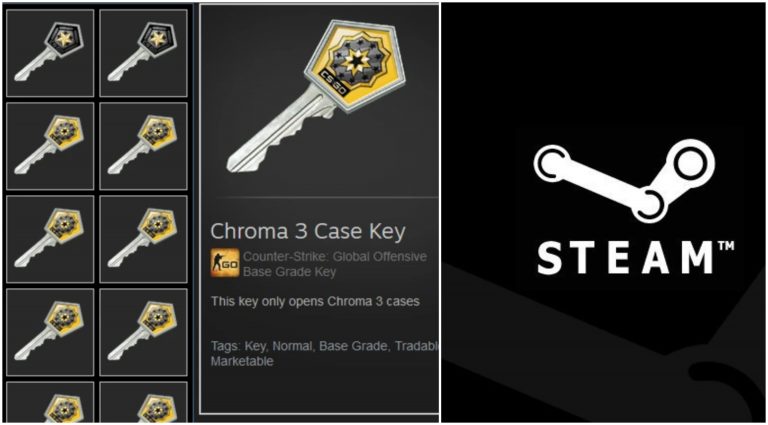 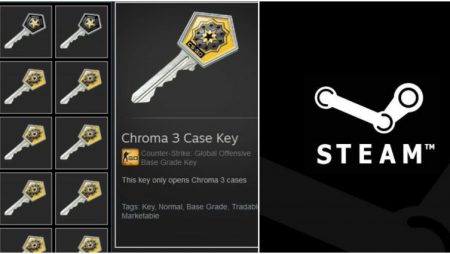 Video game developer Valve put more restrictions on keys used to unlock loot boxes in their CS:GO (Counter Strike Global Offensive) title. In an official statement through their CS:GO blog, Valve announced that new loot box keys would no longer be able to leave the purchasing account. This means users cannot sell or trade the keys in the Steam Community Market. The ban will only affect new keys, so users will still be able to sell and buy pre-existing keys.

According to Valve, until recently, their platform comprised of «legitimate customers» who traded loot box keys for in-game gains. However, fraud networks have found their way into the gaming platform using loot box key purchases and trades to liquidate their controversial income. Valve also determined that nearly all new loot box key trades were fraud sourced. This led to the banning of loot box key trading and selling. From now on, users will not be able to sell or trade their newly purchased loot box keys.

This is not the first time Valve has been linked with fraudulent activities in their gaming platform. Back in 2016, the video game developer was forced to clamp down on third-party gambling sites that were using in-game virtual skins as currency. Moreover, earlier this year, an Indian tribe sued Valve for skins gambling that was operated by the third-party sites.

Over $5 billion had been wagered in these gambling sites by 2016, with Valve also benefiting from the proceeds through their Steam Community Market. After the crackdown, gambling regulators took a closer look at loot boxes and determined that they used the same reward mechanics featured in gambling casinos.

Although Valve was able to stop gamblers from exploiting their platform resources for illegal activity, new methods were continued to sprout. Valve has, on many occasions, denied involvement or facilitation of gambling. Earlier in July, UK gambling authorities and parliamentarians criticized their CS:GO title for enabling kids to gamble using loot box.

As the gaming industry continues to evolve, developers will need to come up with better ways to control and monitor the use of in-game virtual resources. Loot boxes make it easier to trade different game resources. Unfortunately, real-money purchases also make them easy targets for frauds who seek more natural ways of laundering their gains. However, Valve retained that they are committed to disassociating those platforms with such unlawful activity. Their new move to ban key trades and sales will immediately put an end to any money laundering activity using in-game trades. 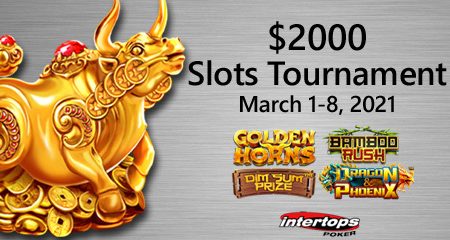 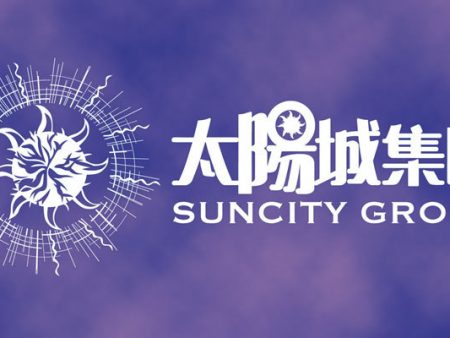 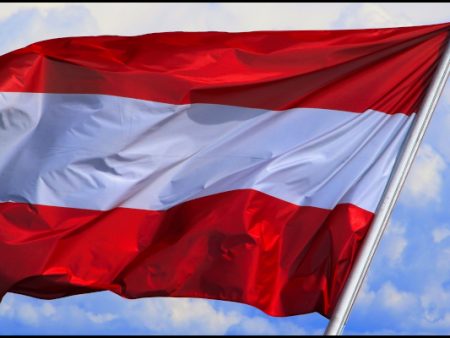 Austria considering comprehensive overhaul of its gambling market
10 hours ago

Chilean casino operators again discussing the possibility of a merger
10 hours ago
Recent Comments
Categories
Recent Posts
18+
Gambling News from NewsCasinoNew.com is made for the most passionate fans of online casinos and internet gambling. We cover everything: from popular gambling world events and trends to new casino slot game releases and reviews, you will find the latest news stories.