Unprecedented Effects of COVID-19 on the International Gambling Industry 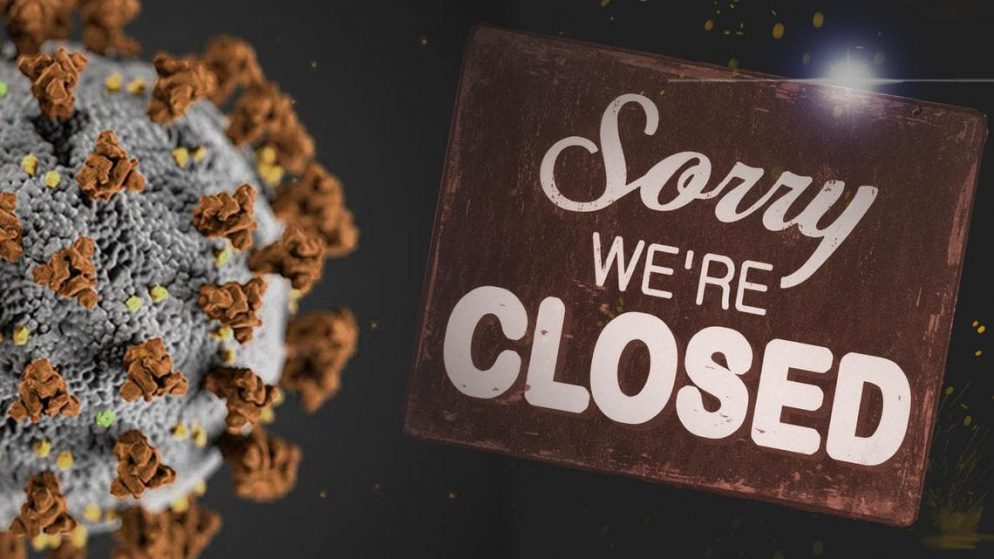 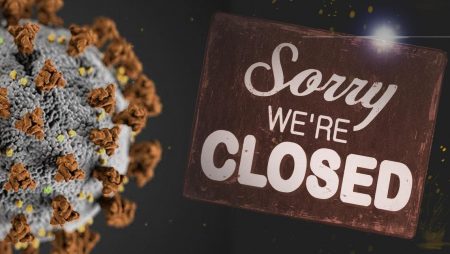 COVID-19 is affecting the gambling industry in an unprecedented manner. State officials across the US have been scrambling in order to prevent the virus from spreading, and one of the most likely ways to flatten the bell curve of infection is to prohibit large gatherings of people. Because of this, casinos have been closing their doors left and right. In fact, according to the American Gaming Association, 98% of all US-based gaming venues have closed. Overall, this measure is affecting approximately 649,000 casino employees.

The Impact on Nevada’s Industry

One state that has been following these measures is Nevada, home to Las Vegas, one of the world’s most popular gambling cities. On Tuesday, March 17th, the governor of Nevada (Steve Sisolak) obligated the entire state to shut down all casinos and restaurants for 30 days. This order came into effect on Friday, March 20th. As of Monday, March 23rd, there have been 245 confirmed cases of the coronavirus in Nevada, with four cases leading to death.

In response to this chain of events, Governor Sisolak has recently revealed the creation of a task force designed to assist in the response, relief, and recovery of areas that have been impacted by the coronavirus.

The task force’s chief purpose will be to assist the Nevada Health Response Center, as well as various state agencies, in their efforts to prevent the spread of the virus.

Jim Murren, the former CEO and president of MGM Resorts International, will be leading the task force. His first responsibility will be to put together a leadership team, — which, in turn, can then determine what duties need to be fulfilled.

The “Games of Skill” Debate in Pennsylvania

Pennsylvania is another state that has closed its casinos. However, there are still “games of skill” machines operating in gas stations, restaurants, corner stores, and more. The legality of these machines has been questioned prior to the coronavirus outbreak. It is hard to determine whether these gambling games actually require skill, or if they are simply luck-based. If the latter is the case, then the machines would indeed fall under the realm of illegal gambling.

A group called Pennsylvanians Against Illegal Gambling has been calling for the state’s government to shut down these machines while the public health crisis is still ongoing. The organization’s spokesperson, Peter Shelly, made a public statement saying that the machines are attracting all sorts of people now that the state’s casinos have been shut down. This will, unfortunately, contribute to the rapid spread of the coronavirus and endanger vulnerable citizens.

Because many of these machines exist in “essential” businesses, such as corner stores and gas stations, they are still running. Shelly, and the rest of the organization’s members, are aiming for Pennsylvania to unplug all “games of skill” machines for the time being, in order to reduce the transmission of virus and to facilitate social distancing.

In other US news, Churchill Downs Incorporated (one of the nation’s leading horse racing companies) is going to reschedule two events after a unanimous decision by the Kentucky Horse Racing Commission. The first event is the 146th Longines Kentucky Oaks, which will now take place on September 4th. The second event is the Kentucky Derby, which will be held on September 5th, 2020. Both events will be facilitated at the Churchill Downs Racetrack.

The Kentucky Horse Racing Commission also approved the use of five additional race days between September 1st — 5th; the usual derby week activities will be held during this period of time.

Canada’s Reaction Within the Gaming Sector

Peter Meredith, a chairman on the board of the Great Canadian Gaming Corporation (GCGC) recently stated that the company is doing all they can to ensure the safety of its employees and guests. This statement followed the GCGC’s suspension of 25 venues throughout Canada. Meredith continued on to say that this is an unprecedented situation, which requires his team to make strategic decisions on an hour-by-hour basis.

Loto-Québec, a Canadian lottery corporation, has donated $1 million CAD to a network of food banks located within Quebéc. The money will be distributed across 19 centers and then used to aid vulnerable citizens.

George Ustinov, who is the president and CEO of Entertainment Laboratories (gaming, media, and solutions conglomerate) recently stated that all LBOs and casinos have been closed in Lithuania, Estonia, and Latvia. Despite this huge hit to the company’s revenue, Ustinov and Enlabs have decided not to lay off any employees. In fact, all employees will still receive full pay.

The week prior to Ustinov’s statement, Enlabs had been warned that their license could potentially be revoked in Sweden. This is due to the company’s lack of activity in the Swedish marketplace after the new regulations. Enlabs would need to resume gaming activities prior to July in order to keep their license. However, the spread of the coronavirus may end up buying Enlabs a little more time.

Ustinov understands that there will continue to be a negative impact of betting until sports leagues and events resume. Because of this, they are sure to lose some revenue. However, Ustinov also stated that other Enlabs services have shown an increase in activity. It is possible that this will make up for betting’s loss of revenue, but the extent of which remains unclear for now.