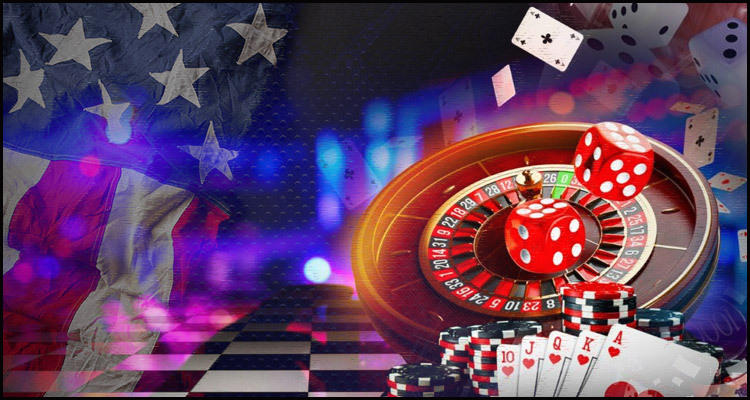 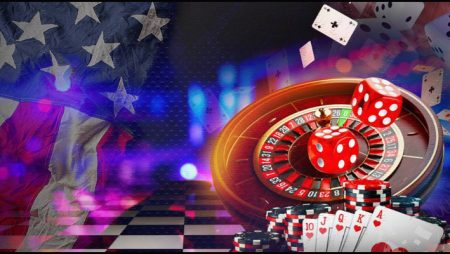 As it continues to recover from the negative impacts of the coronavirus pandemic and the commercial casino industry in the United States reportedly just experienced its best-ever two-month start to a year.

According to a Tuesday report from the Associated Press news service, this encouraging accomplishment was contained within an official update from the American Gaming Association lobby group following a 2021 in which the nation’s aggregated commercial gross gaming revenues grew by more than 21% year-on-year to top a record $53 billion.

The American Gaming Association reportedly disclosed that the over 460 commercial casinos in the United States chalked up $8.92 billion in combined gross gaming revenues for January and February, which equated to a boost of 19% on the same period in 2020. The organization also purportedly noted that these receipts had come from in-person and online casino games and sportsbetting as only five states encompassing Oklahoma, New Mexico, Louisiana, Kansas and Rhode Island recorded comparatively slower starts to the year.

Bill Miller (pictured) serves as the President and Chief Executive Officer for the American Gaming Association and he reportedly used the update to declare that ‘the core of the gambling industry’, which designates land-based slots and table games, saw aggregated gross gaming revenues for January and February increase by just under 1% on the identical two-month period in 2020 to $7.18 billion. However, the advocate purportedly moreover divulged that such receipts had improved in 14 out of 25 American jurisdictions when compared with two years ago as Las Vegas visitation similarly swelled by nearly 70%.

Reportedly read a statement from Miller…

“This record start to the year demonstrates the sustained momentum of our industry’s recovery into 2022. While it remains to be seen if we’ll match last year’s all-time high, it’s clear that Americans are continuing to make gaming a first-choice entertainment option.”

The American Gaming Association reportedly put the drop in business from the two land-based casinos in Rhode Island down to ‘the highly competitive environment of New England after Encore Boston Harbor opened in June of 2019’ and added that gambling venues in Kansas had been impacted by ‘added competition from a new tribal gaming facility close to the state’s largest commercial casino’.

Turning to coronavirus-assisted online gambling and the American Gaming Association reportedly asserted that combined February revenues from the states of Delaware, Michigan, Connecticut, West Virginia, New Jersey and Pennsylvania had hit $373.4 million, which equated to an upturn of 46.1% year-on-year although 6.5% lower than the tally for January. It purportedly finished by detailing that just under 16% of the industry’s aggregated receipts for the second month of 2022 had come from iGaming and that this had represented the lowest such percentage since August.