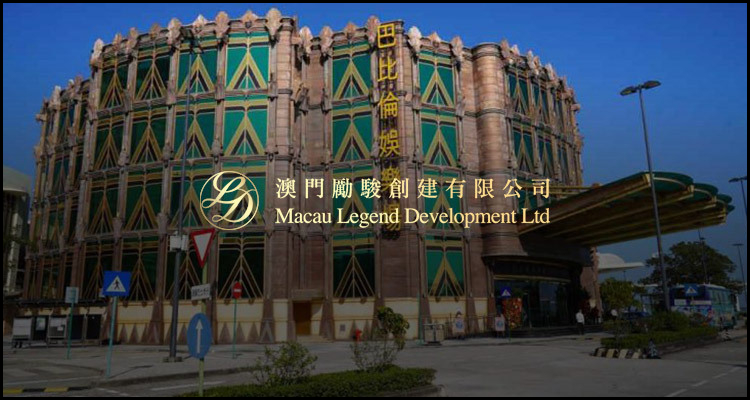 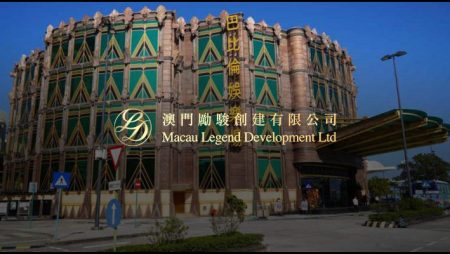 In Macau and local gambling and hotel operator Macau Legend Development Limited has reportedly warned that it may not be able to continue as a going concern after chalking up a first-half net loss of approximately $61.86 million.

According to a report from Inside Asian Gaming, the Hong Kong-listed firm used an official Saturday filing (pdf) to declare this this result has engendered ‘material uncertainties’ as its total liabilities now stand at a little over $301.98 million. The source also explained that some $30.19 million of these arrears are set to come due over the course of the next year although the company holds just slightly more than $8 million in ready cash.

Macau Legend Development Limited reportedly last month detailed that it had ceased running the casinos within the former Portuguese enclave’s 223-room Legend Palace Hotel and smaller Babylon Casino Macau developments. The firm had operated both of these Fisherman’s Wharf properties under piggy-backed ‘satellite casino’ agreements with larger compatriot SJM Holdings Limited but abandoned the understandings owing to the ongoing financial impacts of the coronavirus pandemic and incoming legislation that is to oblige it to hold local gambling licenses of its own.

“The group has breached certain loan covenant clauses and is in the process of applying for further waivers from creditor banks. The non-compliance constitutes an event of default such that the banks may exercise their rights to serve notice to demand immediate repayment of all outstanding bank borrowings including interest. Accordingly, the bank borrowings of $301.98 million have been reclassified as current liabilities.”

Macau Legend Development Limited reportedly disclosed that its aggregated revenues for the six months to the end of June improved by 3.1% year-on-year to about $69 million as gaming receipts from its Savan Legend Hotel and Casino property in Laos swelled by 6.7% to roughly $57.25 million. Nevertheless, the company’s associated adjusted first-half earnings before interest, tax, depreciation and amortization loss grew by a further 20% to around $13.57 million as the total value of its assets plummeted by 34% to something like $35.52 million.

In light of this news and Macau Legend Development Limited, reportedly divulged that it is investigating other measures to improve its financial prospects including the provision of continuous credit facilities alongside extensions to its repayment schedules pending the timely and successful completion of a divestment plan.

“Should the group fail to achieve the above-mentioned plans and measures, it might not be able to continue to operate as a going concern and adjustments may have to be made to write down the carrying value of the group’s assets to their recoverable amounts, to provide for any further liabilities which might arise and to reclassify non-current assets and non-current liabilities as current assets and current liabilities where applicable.”