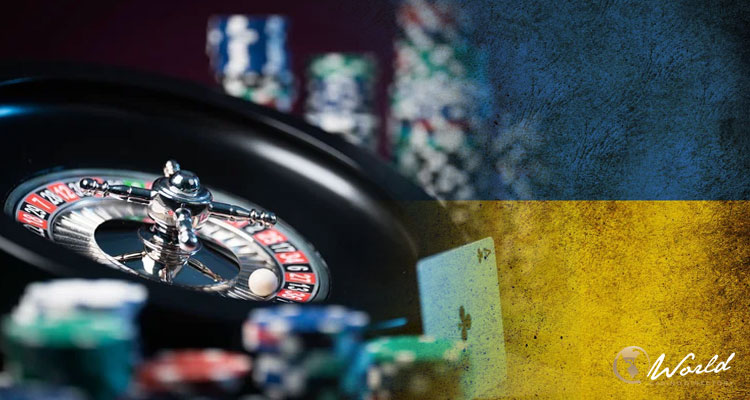 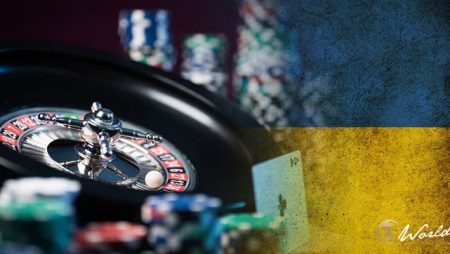 As a result of the Russian invasion of Ukraine, there have been huge consequences for the international Russian gaming and betting industry, especially for many international Russian gaming operators, as many iGaming and sports betting operators around the world no longer want to cooperate with them, meaning that they are united to end Russian influence on the iGaming and sports betting industry worldwide.

The Ukrainian regulator, better known as the Gambling and Lotteries Regulatory Commission (KRAIL), revoked the licenses of three Russian gambling operators, Play Fan Investment, which was the owner of two Ukrainian licenses – a sports wagering and casino license, Alphagame and Joker UA, after security and law enforcement thorough investigation.

The Gambling and Lotteries Regulatory Commission (KRAIL) asserts: “The firms’ activities are controlled by residents of the Russian Federation. The Security Service of Ukraine (SBU) and the National Police in Kyiv had concluded the firms had not submitted sufficient evidence that they were acting in Russian interests.

“KRAIL emphasises the need to strictly comply with the provisions of the current legislation of Ukraine, the inadmissibility of any ties between the organizers of gambling games and states carrying out armed aggression against Ukraine.”

Requirements for a Ukrainian license holders:

According to the regulator, Ukrainian licenses “must clarify that they do not act in the interests of residents of foreign countries that carry out armed aggression against Ukraine or help facilitate conditions for military conflict or use of military force against the nation.”

Criticism of the regulator’s work:

Prior to this, the Gambling and Lotteries Regulatory Commission (KRAIL) was the subject of criticism by several Ukrainian MPs.

They claimed “that the regulator had failed in its duties to protect the country following Russia’s invasion, as the conflict nears its tenth month.”

Despite this, the regulator gained support from the Ukrainian Gambling Council (UGC), whose executive director Anton Kuchukhidze condemned the Minister’s proposal to abolish KRAIL.

An example to others:

Seeing the fate of three Russian gambling operators, Parimatch Tech, a Russian sports betting company based and founded in Kyiv, that has so far enjoyed a good reputation in the Ukrainian market, removed its Russian franchise, although the company played a role in humanitarian efforts in Russia and provided support to the Russian armed forces.

Following Parimatch Tech’s example, other companies have moved away from Russia, including sportstech and data suppliers Genius Sports and STATSCORE, Bet365, LeoVegas, Aspire Global and BETER.