Ukrainian Hoteliers Are Pushing Forward on Casino Projects, Despite the Coronavirus 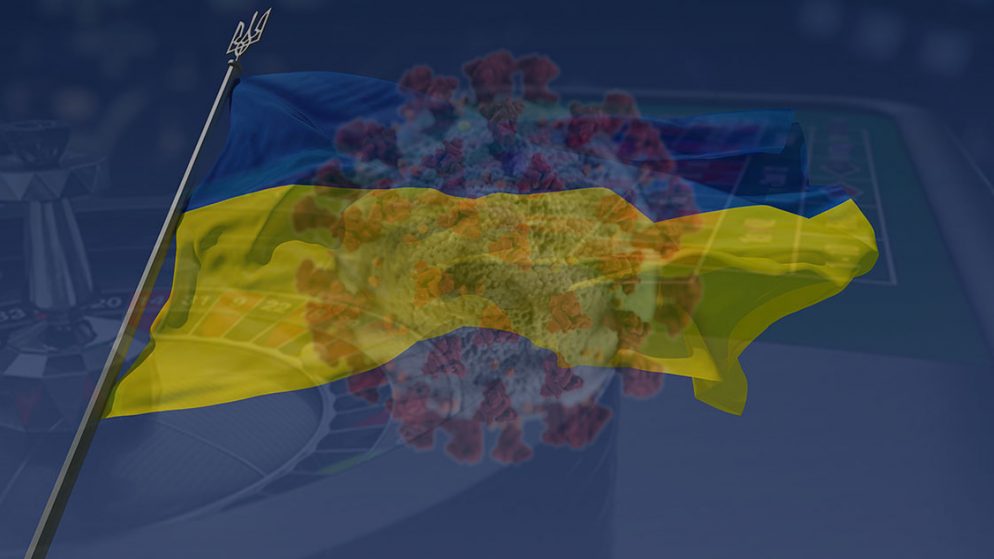 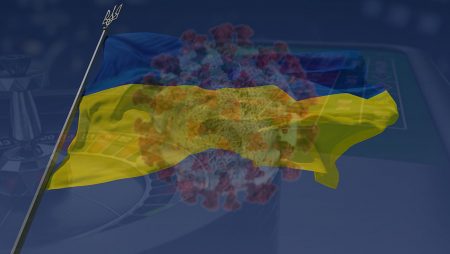 In January of 2020, Ukraine’s Parliament voted to pass a bill that legalized gambling in certain hotels as well as online gambling. By doing so, the Parliament effectively ended Ukraine’s 10-year ban on gambling. The bill is currently undergoing a ratification process in order to prepare it for the second reading.

The bill, if it becomes law, will permit five-star hotels with a minimum of 150 rooms to incorporate betting venues on their premises. The hotels will also need to pay a hefty sum of money in order to obtain a five-year license. Kyiv-based hotels will need to pay anywhere between $10.2 million and $20.9 million. On the other hand, hotels based outside of Ukraine’s capital will have to pay between $5.19 million and $10.2 million. The Vertex Hotel Group and the Kharkiv Palace Hotel meet the bill’s specifications and are currently drawing up plans to build casinos on their premises.

This is not the first time that Ukraine has attempted to re-legalize gambling. In 2015, its legislature approved a bill draft that would have permitted online gambling, land-based casinos, and sports betting. However, the plans never amounted to anything despite an attempted revival in 2017.

More about:  Rocknrolla: All You Need to Know About Twitch Gambling’s Foul-Mouthed Rock Star

Kharkiv Palace Hotel’s manager, Atis Zaharans, announced that the hotel is undergoing work on a casino project and that development has been underway for a lengthy amount of time. Zaharans stressed the necessity for the legislative framework to come to a logical conclusion regardless of the current COVID-19 pandemic. He continued on to talk about the effects that the coronavirus has had on his hotel. The 171-room facility had to close all rooms that weren’t needed. All of its bars and restaurants have been shut down, and the spa is no longer accessible. Hotel staff serves all guests via room service.

Vertex Hotel’s regional director, Olena Varivoda, also publicized that her company is working on a casino project. She did not give many details about the process and merely said that project work is ongoing in order to prepare a wing of the hotel for facilitating a gambling venue.

Despite the coronavirus causing both hotels to lose out on revenue, they may still be able to receive the funding necessary to proceed with development. Local Kyiv media has reported that Boris Fuchsmann, a Ukrainian entrepreneur, may invest approximately $30 million in the casino projects.

Regardless of Varivoda’s and Zaharan’s hopefulness for opening casinos in a timely manner, Ukraine’s legislature appears to have put gambling legalization on the back burner. In March of 2020, Ukrainian President Volodymyr Zelensky fired his entire Cabinet and also appointed a new prime minister. With all of this reshuffling of personnel, there has not been as much focus on gambling legislation.

Dentons Gaming Practice, which is a global law firm’s gambling-related division, has stated that the Ukraine legislature will likely be placing most of its focus on a recent agricultural bill. Dentons believes that the legislature has no anticipated timeline to help move the gambling bill forward.

Source article:
Ukrainian Hoteliers Are Pushing Forward on Casino Projects, Despite the Coronavirus