UK gambling up in September 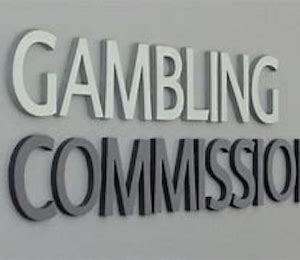 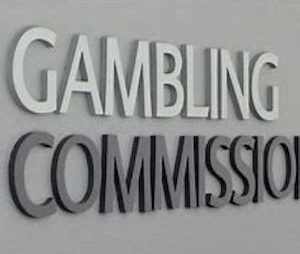 According to statistics newly released by the UK’s Gambling Commission, betting and gaming increased significantly among the British public in September.

In-person gambling in casinos and in retail venues was up 27 per cent on the previous month and the same figure for the rise over September 2021.

Overall gambling, however, is running at a lower rate than in pre-pandemic times. The commission noted that players are returning to in-person gaming such as bingo, horse racing, greyhound racing, but still not spending as much as in pre-Covid days.

The figures come from a survey of just over 4,000 adults aged over 16. 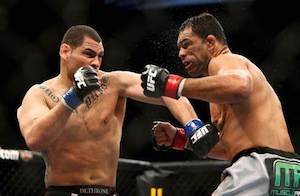 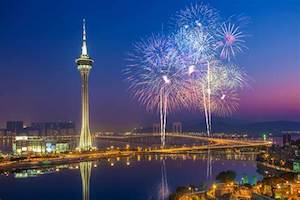