UK Brands Owned by Mansion Group Have Been Closed 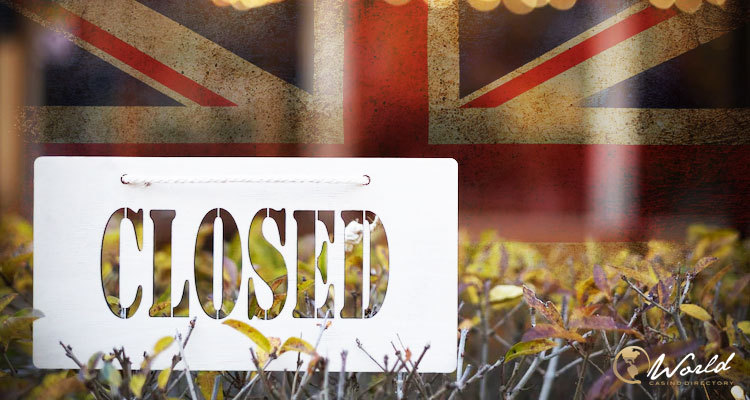 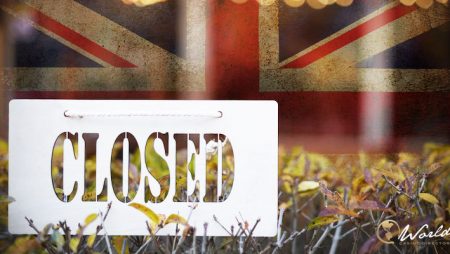 The UK online brands owned by the Mansion Group are about to be closed, as the company announced. This closure isn’t the first one for Mansion Group: the company already closed its sports betting business in March 2022.

Shutting down the UK operations:

Three of the company’s brands that operated across the UK, Mansion Casino, Slots Heaven, and Casino.com, shared the closure announcements.

The players were able to place the deposits until January 12th, and gameplay stopped at 23:50 that day. The money the players already deposited can be withdrawn by the end of April 12th this year.

The Great Britain Gambling Commission issued the license for the casino in November 2017. However, this is not the only license the operator holds: it also gained a Gaming Operator (B2C) license that Gibraltar Licensing Authority issued.

The second wave of closures:

In March 2022, MansionBet announced that its online sports betting site was soon to be closed, so it’s the second wave of closures for this company.

Last year, the customers received an email that informed them that the sports betting site would be closed so the company could focus on its online casino offerings – but it seems it hasn’t been very successful, particularly for the UK brands.

The email said: “Mansion Group has decided to focus on our award-winning casino brands Casino.com, MansionCasino.com, and SlotsHeaven.com and continue to operate in the UK online casino market.”

The company claimed that they have plans to concentrate on different markets and try to expand its presence outside the UK.

The company officials stated: “There are other markets such as Spain, where we are operating with MansionCasino.es, and Canada, where we are in the process of applying for a license for their flagship brand, Casino.com, in the soon-to-be-regulated Ontario market.”

Now, after the company’s casino and sports betting offerings are shut down, MansionBet has become an affiliate review site.

After five years of experience in the industry, the company earned the reputation of a reliable and trustworthy operator. At the 2020 International Gaming Awards, Mansion Group was awarded the Best Customer Service Company of the Year. The company also won the Most Responsible Online Gaming Operator award at the 2018 Capital Finance International Awards.

The company’s mission was, and still is, to ensure that UK customers enjoy the best sports betting experience in a safe and responsible way.

And what the future holds for Mansion Group? It is to be seen.