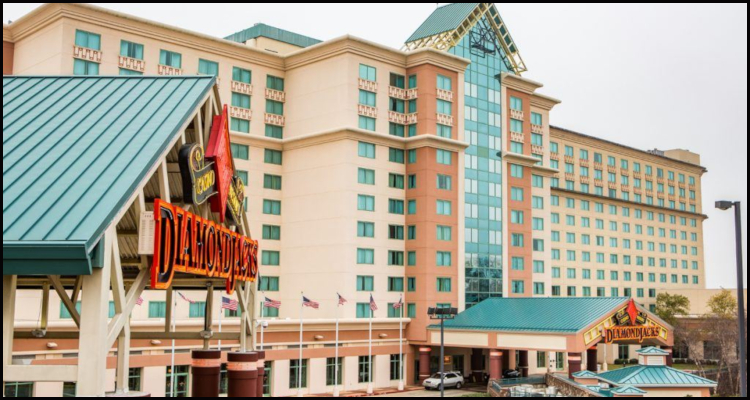 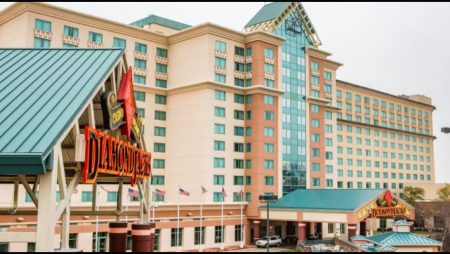 The casino regulator for the southern American state of Louisiana has reportedly received a legal petition opposing the plan from Peninsula Pacific Entertainment to bring a gambling-friendly development to St Tammany Parish.

According to a Wednesday report from The Times-Picayune newspaper, the Los Angeles-headquartered firm is hoping to be given permission to transfer the license for its existing DiamondJacks Casino Hotel riverboat venue in Bossier City some 300 miles southeast to a new development near the small community of Slidell. The source explained that the operator envisions this fresh $325 million property encompassing an around 27,000 sq ft casino offering approximately 800 slots and some 25 gaming tables as well as an outdoor and indoor events center, a fishing dock and a farmers’ market buffet.

However, the Louisiana Gaming Control Board has now reportedly received a petition from local duo Chandler and Jason Goltz that is seeking to prevent this relocation on grounds that it is illegal. The pair purportedly resides close to the site for the planned riverboat casino and argue that the state’s laws require the transfer to be approved by local voters ‘on a parish-wide basis’ rather than via a specific host locale.

The Times-Picayune reported that the electorate of St Tammany Parish voted against a measure in 1996 that would have legalized casino gambling and video poker while gambling opponents recently lodged a pair of lawsuits in an attempt to block a similar referendum scheduled for November 13.

Reportedly reads a section of the legal petition…

The action moreover reportedly contends that the relocation should be dismissed because the local riverboat gaming license held by Peninsula Pacific Entertainment is a revocable privilege and not a right or property that the firm purchased at the same time as acquiring DiamondJacks Casino Hotel. The action also purportedly argues that none of the legal prerequisites for the proposed move have yet been fulfilled and allowing the transfer may violate the Louisiana Gaming Control Board’s responsibilities and not be in the best financial interests of the state.

A second portion of the petition reportedly reads…

“Quite simply, financially, it would be much more advantageous for the state to allow open bidding for the transfer of this license from one party to another.”

For its part and Peninsula Pacific Entertainment reportedly told the newspaper that it is still hoping to bring a riverboat casino to St Tammany Parish but will abide by any decision reached by the Louisiana Gaming Control Board.