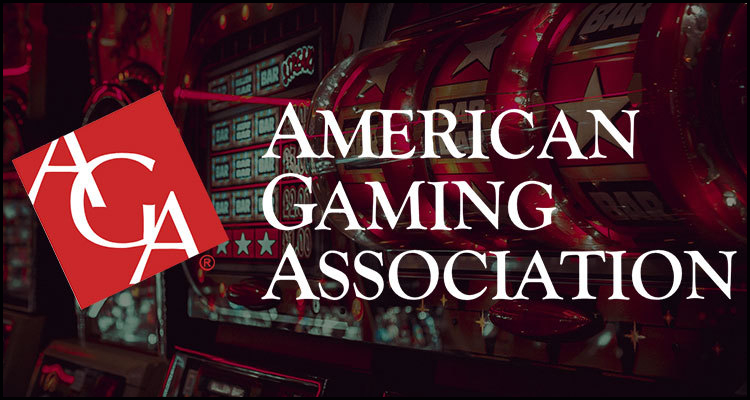 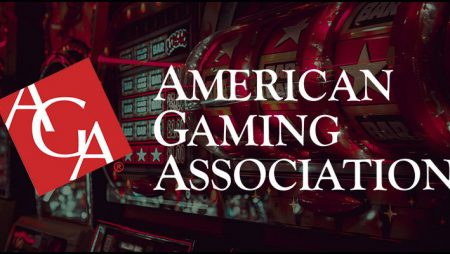 In the United States and the American Gaming Association trade group has announced that Trevor Croker from prominent gaming machines manufacturer Aristocrat Technologies Limited has been selected to serve as its latest Chairman.

The advocacy organization used an official Thursday press release to detail that Croker is due to succeed Tim Wilmott from American casino operator Penn National Gaming Incorporated with his two-year term beginning from the first day of January.

The American Gaming Association declared that Croker ‘has been an active participant’ in its ranks since becoming Chief Executive Officer and Managing Director for Aristocrat Technologies Limited in 2017 by serving as a member of its board and executive committees. It stated that the executive also possesses ‘broad experience’ across his firm’s ‘regulated and social games businesses’ and has held multiple ‘key leadership roles’ including a two-year spell as its Global Products and Insights Executive Vice-President.

Tasked with representing the interests of commercial and tribal casino operators as well as suppliers and other entities affiliated with the gaming industry from across the United States, the American Gaming Association describes itself as ‘the premier national trade group’ for a sector that is annually worth approximately $261 billion. The organization’s President and Chief Executive Officer, Bill Miller, used the press release to thank Wilmott for his past endeavors while proclaiming that he is ‘thrilled’ to welcome Croker to his new role.

“Trevor brings with him invaluable insights from our supplier members and fresh perspectives on how to propel the industry into the next generation of gaming. Tim led the American Gaming Association during a dynamic period for the industry and provided a steady hand throughout our own evolution. The entire gaming industry benefited from his leadership and I’m personally grateful for his continued and wise counsel.”

For his part, Croker pronounced that he now anticipates ‘continuing the progress made under’ the leadership of Wilmott and hopes to be able to further ‘modernize the industry and make responsible gaming a signature priority.’

“It’s a great privilege to lead the American Gaming Association during a time of great growth and change in the gaming industry.”

Game Development World Championship Launches an Industry Speaker Event!
9 hours ago
Recent Comments
Categories
Recent Posts
18+
Gambling News from NewsCasinoNew.com is made for the most passionate fans of online casinos and internet gambling. We cover everything: from popular gambling world events and trends to new casino slot game releases and reviews, you will find the latest news stories.