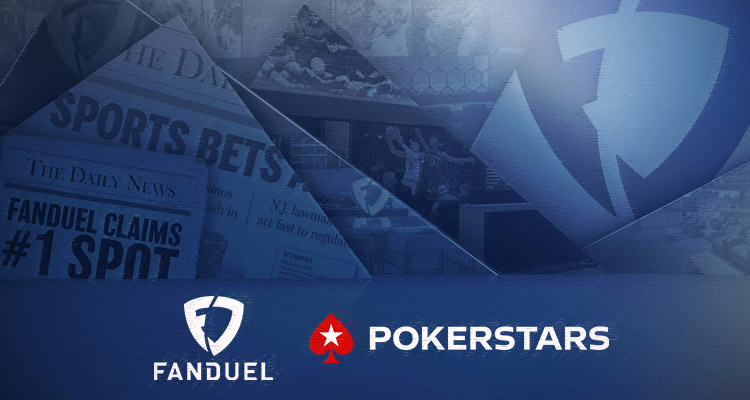 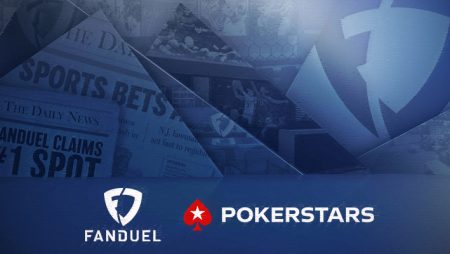 The London-listed giant used an official Friday press release to detail that the arrangement has seen its PokerStars brand similarly designated as the official gaming partner of the company behind four Toronto-based professional sports franchises including the Toronto Maple Leafs of the National Hockey League (NHL) and the Toronto Raptors of the National Basketball Association (NBA).

Previously known as Paddy Power Betfair until undergoing a name-change in early-2020, Flutter Entertainment holds a 95% stake in FanDuel Group and has controlled PokerStars ever since paying approximately $15.3 billion some two years ago so as to acquire the online poker operator’s Toronto-headquartered parent, The Stars Group Incorporated. The heavyweight stated that the Maple Leaf Sports and Entertainment Limited alliances are a first for its North American interests and will now offer both subordinates the chance ‘to showcase their brands to some of the most loyal sports fans in Canada.’

Dale Hooper serves as the General Manager for Flutter Entertainment’s FanDuel Canada concern and he used the press release to declare that the new understandings will allow his enterprise and PokerStars to utilize the official trademarks of the teams owned by Maple Leaf Sports and Entertainment Limited, which moreover include Major League Soccer’s Toronto FC and the Toronto Argonauts of the Canadian Football League. The executive noted that the two iGaming ventures are to furthermore have their services marketed via rink and court-side signage within the Scotiabank Arena home of the Toronto Maple Leafs and the Toronto Raptors.

Read a statement from Hooper…

“The Maple Leafs, Toronto Raptors and Toronto FC are pioneering franchises and major pillars in Canadian sports culture. As we bring FanDuel Group to Ontario, we want to collaborate with globally recognized enterprises like Maple Leaf Sports and Entertainment Limited to bring unique content experiences to some of Canada’s most dedicated sports fans.”

For his part and the Marketing Director for PokerStars, Tom Warren, disclosed that the ground-breaking alliances moreover covers the Toronto Marlies franchise of the developmental American Hockey League (AHL), which is also owned by Maple Leaf Sports and Entertainment Limited, and will see all of its new partner’s teams ‘collaborate on marketing integrations’.

A statement from Warren read…

“We have epic plans for our community in Canada and are excitedly looking forward to creating some incredible experiences in our birth country when we launch very soon. Partnering with Maple Leaf Sports and Entertainment Limited will give us the opportunity to reach passionate fans across Ontario with a wide remit of poker and casino, heighten experiences wherever we can and be a part of some major winning moments.”