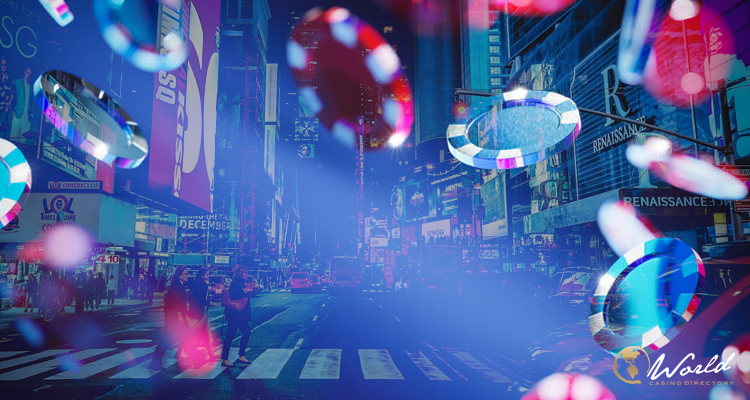 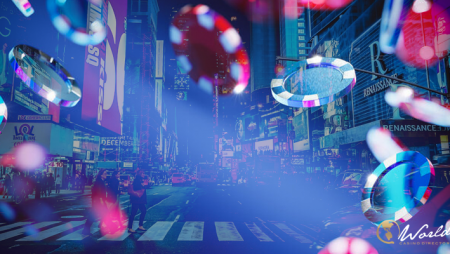 The Shubert Organization, one of the most influential member of the Broadway League, is strongly against the plan of opening a casino in Times Square. The plan was initially proposed by Manhattan-based developers,  SL Green’s and Caesars Entertainment Incorporated.

Last month, the Broadway League, a group of theater owners and producers, reported this proposal as “detrimental,”  to the city and Times Square. The proposal got support from some of the most powerful people in New York such as Actors Equity, owners of the Carmine’s, Virgil’s and Junior’s Cheesecake restaurants  and former Police Commissioner Bill Bratton (important for coming up with a safety plan for the area with SL Green).

Some even voiced their support by pointing out that one more casino wouldn’t hurt and that it would only benefit the area.

However, no matter what, Shubert’s officials won’t budge!

Last week, during a podcast, Shubert’s real estate Vice President Julio Peterson, said that the Broadway League’s opinion on opening a casino inside SL Green’s 1515 Broadway office tower would be “disruptive to theatergoers and we don’t think it’s the best thing for our district.”

Also, he said that he didn’t oppose a suggestion of opening a major casino in the city, but only to opening it in Times Square.

“I think we have to protect it and not get lost in sort of immediate gratification and not think of long-term solutions and sustainability for Broadway,” he said.

During the announcement of the union between SL Green and Caesars, SL Green’s Chief Executive Officer Mark Holiday, said: “This partnerhip is a rallying point for Times Square to have a catalyst of something very positive, to reverse some recent degradation in the area, as well as to gain additional tax revenue to the city and state.”

SL Green believes that the “Crossroads of the World” is experiencing trouble from increased crime rates and from decreased office occupancy, aka the gradual replacement of business companies by fast-food outlets, meaning that opening this casino would be a right step in solving these problems.

The only familiar thing about this casino is that it would be located at 1515 Broadway, in a 54-story tower, which is home to Paramount Global’s headquarters and to the Minskoff Theater where “The Lion King” is performed.

However, the unofficial source said the company wants “a boutique, high-end gaming facility that would include a five-star hotel, retail, food stations, special signage and experimental technology to broadcast into Times Square.”

In the end, the outcome remains to be seen!

In addition to that, on November 15th, 2022, City Planning Commission chairman Dan Garodnick will discuss this topic at a Broadway Association forum.