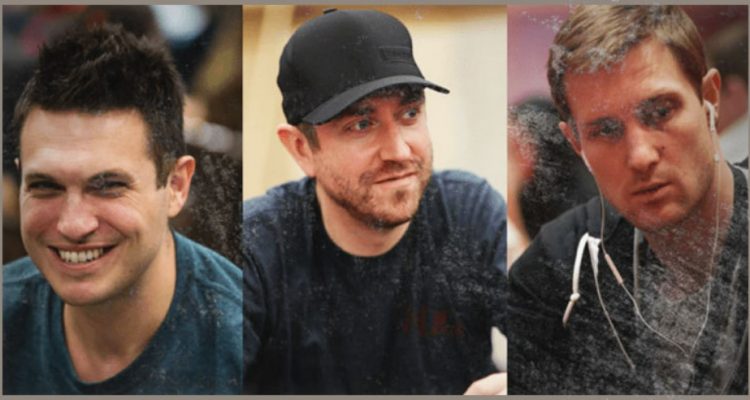 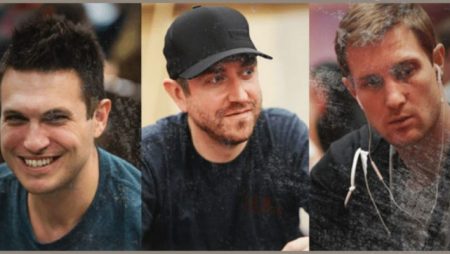 The Lodge Poker Club is about to be under new management. Three poker pros have decided to invest in the Austin, Texas poker club, teaming up with the previous owners to now have a stake in the company. Doug Polk, Brad Owen, and Andrew Neeme will now be involved in the popular club, known to its members as Lodge Mahal.

Details of the Ownership

Polk is a poker pro that dominated the field for quite some time before he decided to retire and then come out of retirement. He has continually come back to poker, seemingly not being able to stay away. Polk decided to give insight into the new venture by posting a video on YouTube.

In the video, Polk talks about how he moved to Austin after living in Las Vegas. Arriving in 2021, he quickly began to see how popular poker was in Texas. Once he visited card rooms, he got the idea to own his own club.

More about:  Australian Man Lost his House in the Fires and Won $1 Million in the Lottery

It would take more than a year to create his own poker club, so Polk decided

to work with an established room instead. In speaking with PokerNews, Polk said that with Doug and Andrew, the trio owns a stake in the Lodge. The previous owners still have a large portion of the company, and they are teaming up to own the club together.

The other two players will continue to live in Nevada but will visit Austin regularly as part of their new ownership deal. Polk will play twice a week in the new card room, so visitors would have a chance to sit at the poker table with him at the club.

The Lodge Poker Club is the largest one in the central area of Texas, offering 60 card tables. The property was recently renovated and offers a quality gaming experience. Brad and Andrew often host meet-up games across the country and will use the facility to host them in the future. Brad is excited to be hosting the biggest meet-up ever later this month at the property along with the first major event with the new ownership.

The poker meet-up is expected to have around 20 tables in action with tables at $2/$5 limits. From January 24-30, the Lodge will play host to major poker action. The Monthly Monster Tournament is on the schedule, featuring a $600 buy-in and no-limit hold’em gaming. The tournament prize pool is set at $500,000 but the organizers think the amount could hit $1 million or more depending on the turnout.