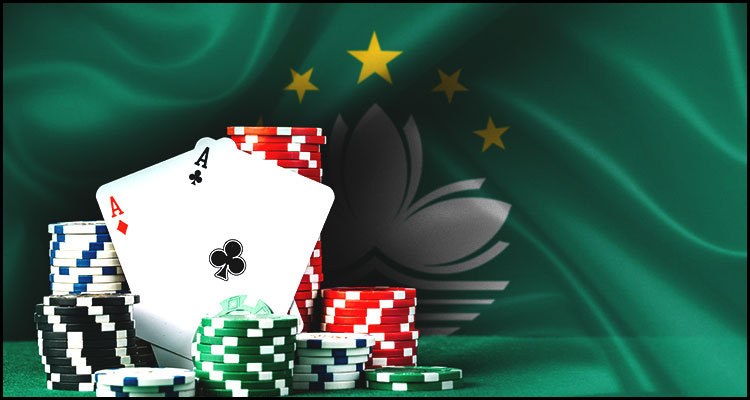 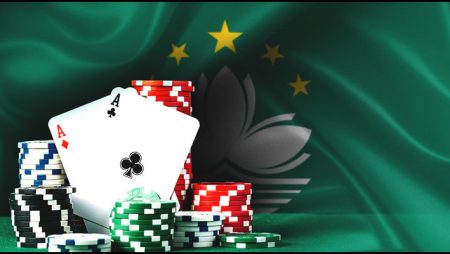 International brokerage firm Sanford C Bernstein and Company has reportedly predicted that Macau could see its aggregated gross gaming revenues for April contract by as much as 95% year-on-year to come in at only around $147.75 million.

According to a report from GGRAsia, the forecast comes after the city’s 39 active casinos recorded average daily aggregated gross gaming revenues for the six days from last Tuesday of about $3.13 million, which represented a year-on-year decline of some 97%, to put its estimated tally for the first 19 days of the month some 93% lower at approximately $125.27 million.

The research from Sanford C Bernstein and Company analysts Kelsey Zhu, Eunice Lee and Vitaly Umansky detailed that the crash is down to the ongoing coronavirus pandemic and the near ban that remains in place for visitors arriving into Macau from the Chinese mainland. GGRAsia reported that this downturn really kicked in following the enclave’s decision to shutter its casinos for a 15-day period in February and resulted in aggregated gross gaming revenues for last month plummeting by 79% year-on-year to around $175.38 million.

Reportedly read a statement from the brokerage…

“We estimate April may be down 93% to 95%, assuming no change in travel restrictions. We estimate VIP has been stronger than mass with revenues driven by a very small number of players with very low hold in VIP and significant volatility.”

The update from Sanford C Bernstein and Company reportedly explained that Macau’s casino sector has moreover been negatively impacted by Beijing’s temporary suspension of its Individual Visit Scheme (IVS) program, which had previously allowed mainland residents to venture into the former Portuguese enclave without having to be part of a tour group. It purportedly proclaimed that this move has caused cross-border travel to drop ‘to less than a few hundred visitors per day’ in comparison with the pre-coronavirus daily average of over 100,000.

Macau’s newly-installed Chief Executive, Ho Iat Seng, reportedly used an official Monday address to state that there should be ‘more clarity’ regarding the ongoing border restrictions within around ten days. However, Sanford C Bernstein and Company purportedly used its analysis to pronounce that it did not expect to ‘see any definitive clarity on the timing of a recovery’ despite the city recently recording twelve straight days without a new case of the highly-infectious coronavirus strain.

“We expect aggregated gross gaming revenues to pick up again in May/June with loosening travel restrictions but any strong near-term recovery is unlikely.”