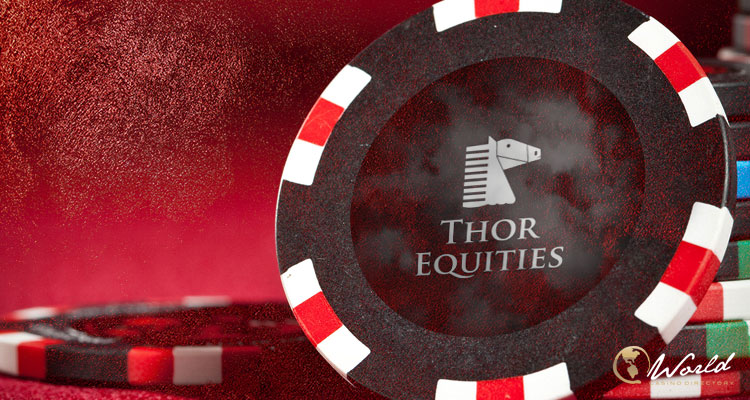 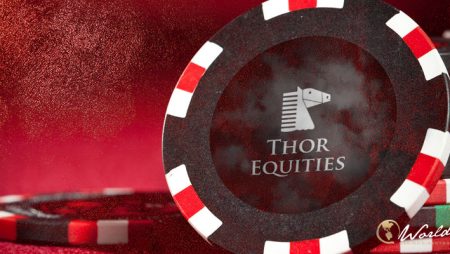 Thor Equities, a real estate development, leasing, and management firm, has made a 3 billion dollar bid to build a new casino and entertainment venue at Coney Island, Brooklyn, with the backing of its partners Saratoga Casino Holdings, Legends and Chickasaw Nation.

The race for a New York license:

In 2013, New York authorities accepted casinos for Brooklyn for the first time and are now expected to issue three Brooklyn’s casino licenses starting in January.

The first two licenses are predicted to go to operators that are already operating but do not have a full casino license, such as Resorts World New York City in Queens and MGM’s Empire City Casino in Yonkers. These two casinos are currently only offer electronic gambling.

As for the third license, Thor Equities is one of the main contenders as just last week it received the support of Saratoga Casino Holdings, Legends and Chickasaw Nation by forming a partnership with them.

However, in addition to Thor Equities, there are many strong competitors vying for the third license, such as The Related Companies partnering with Wynn in a Hudson Yards casino offering and SL Green, aka Manhattan’s largest landlord, partnering with Caesars Entertainment for the Times Square Casino. Also, Mets owner, Steve Cohen, is allegedly entering the race for a casino license near Citi Field and has discussed a potential partnership with influential Las Vegas casino owners.

Layout of the proposed casino:

The proposed casino by Thor Equities would incorporate a roller coaster near the Coney Island boardwalk, an indoor water park, multiple hotels and museums.

Joe Sitt, President of Thor Equities, said: “Together we have the track record across development, operations, gaming, entertainment, and job creation that is best suited to bring Coney Island security and vitality for the next century.”

Building casinos in densely populated areas across the U.S.:

Across the U.S., there is interest in building casinos in densely populated areas such as Chicago, where the first casino was accepted earlier this year and Bailey proposed a $1.7 billion casino and entertainment venue in the former Chicago Tribune publishing center. Oak Street Real Estate Capital, the owner of the site, will invest $300 million in the construction of the casino.

Growth of the U.S. casino industry:

The casino industry is one of the fastest-growing industries worldwide and a huge growth has taken place in the U.S.

A growing number of cities rely on casinos for economic development and job growth. However, although it has been successful in some cities, there are many aspects and stages in the development of a casino project.