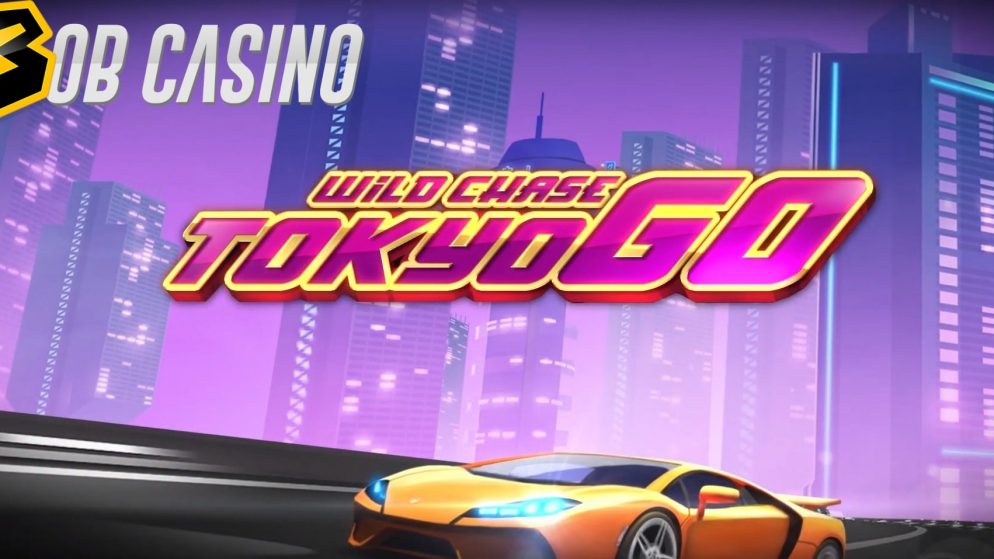 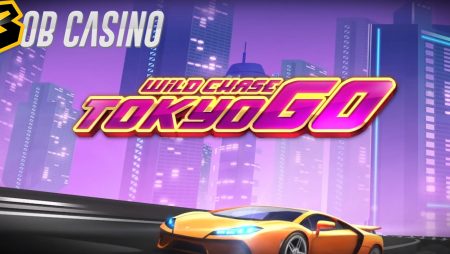 The Wild Chase: Tokyo Go is a sequel to the well-liked Wild Chase slot from Quickspin. Inspired by “The Fast and the Furious” movie, this new release tells a story of 4 classy robbers who have just robbed a bank in Tokyo and are escaping the police with their superfast yellow Lamborghini. Fire up those high-octane reels and help this 4-man team escape as you explore the magnificent neon-lit streets of Japan’s capital.

Make sure to play The Wild Chase: Tokyo Go for money or play the free demo here:

The game’s interface emulates the scene of a fast-paced blockbuster cop car chase with a section of the screen filled with icons that streak in a blur every time you take a spin. Keep an eye out for the game’s four characters as the other symbols including the gold bars, champagne bottles in ice buckets, diamond pouches, pricey watches, and sophisticated jewellery do not pay much.

The wild is a card with the game’s title on it. It can substitute any other symbol to complete a winning set which must comprise 3 or more identical symbols on adjacent reels starting from the left.

All wins in the base game will trigger 2 game mechanics which are the re-spin and grid expansion. Both features can be re-triggered continuously for 4 times as long as there continues to be a winning combination at the end of each re-spin. Winning symbols will move 1 position to the left and the remaining ones will stick on the grid for the next re-spin. The final result after 4 consecutive re-spins is a fully maxed out 5X5 grid which increases the possible winning ways from 76-259.

Kostiantyn Bokov, the senior developer at Quickspin, admits that one of the biggest challenges they faced was using their current 2D implementation to incorporate 3D elements such as the skyscraper’s Parallax scrolling effect into this game. As we see it, this was a successful attempt and yet another example of why this developer is fast becoming a force to be reckoned with in the slots universe.

More about:  Fertitta Entertainment Incorporated buying the Wildwood Hotel and Casino in Colorado

The company has created yet another great slot running at the signature Wild Chase speed. This time, it comes with even more fascinating re-spin & fast forward features. How much will you get away with after speeding down the highway to help these 4 thieves outrun the cops?