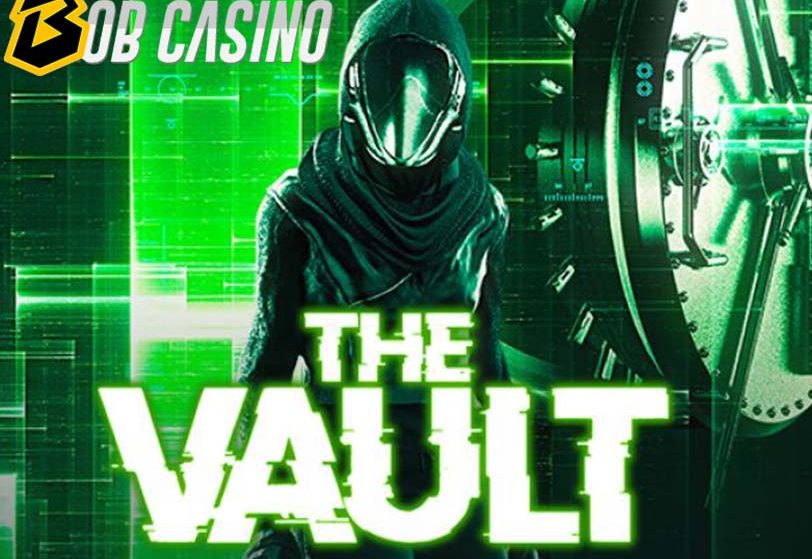 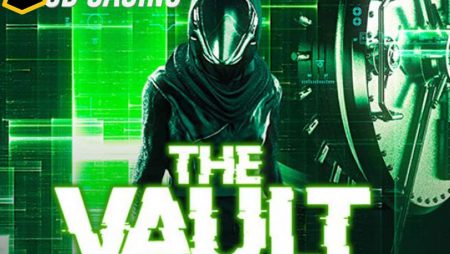 All thanks to the Netflix sensation money heist, those who are staunch binge-watchers on the platform now know what it is like to organize the perfect bank-job. This Emmy Award winner is centered on the life of a criminal mastermind known as The Professor who leads a bunch of ex-cons to execute his crazy childhood dream of robbing the Royal Mint and the Bank of Spain.

Following a similar route, The Vault, Snowborn Games’ debut slot released exclusively on Microgaming’s trailblazing platform Quickfire, is set to let punters accompany a meticulous hacker known as Jewel Howalska on a mission to take down a super-secured vault inside Le Voute Royal and steal the high-priced Pink Dawn Mega Diamond. Do you have what it takes to orchestrate the perfect diamond heist for a hefty cut? Launch the video slot to find out!

Find out more about perfect diamond heist by playing the slot for money here or play The Vault slot for free in a demo below:

More about:  Stillaguamish Tribe opening Angel of the Winds Casino Resort ahead of Governor’s phased plan

Carrying out a heist sure isn’t easy. We mean, everyone would be doing it if it was! Winning in this high-volatility slot has not been made easy either, with small wins here and there, which are barely enough to replenish your bankroll. Though harsh, this is an intentional move by the developers to put aside the jokers. After all, we are executing a heist and there’s no place for them here. Anyway, after persevering the mediocre wins for a while, that’s when you realize that there is light at the end of the tunnel. That is after you enter the bonus round (discussed later) after managing to get rid of the infrared heat detectors that stand between jewel and the vault door.

Just a step back before proceeding to see how exactly to get to the bonus round, let’s see how this game manages to cater to the spinning essentials. Well, in the actual fact, the auto-spin button on the far right corner of the grid is the only thing the player needs as it allows customization of the bet, number of spins one is willing to take, as well as a win/loss limit.

Hacking into the Vault

The bonus symbol can show up alongside the regular symbols shaped like a hacking tool. Whenever at least two of them appear on the grid, the Re-spin Feature is activated to give you the chance of activating the bonus round by landing up to 5 bonus symbols on back-to-back re-spins.

To give you better chances of landing tremendous wins, this round begins with an X3 base multiplier, which will increase by +1 whenever the 1X multiplier symbol shows up on the reels. As good as that sounds, it isn’t the only thing to be excited about as the middle reel will remain wild for the entire session, not to mention that the +1 symbol can show up to award an extra free spin.

The Vault is by no means the most visually fascinating slot machine online, nor is it the most unique slot on the iGaming sphere. This is quite understandable as the hands behind the release are juvenile. Nevertheless, they did a perfect job, allowing punters to indulge in some harmless criminal activity without the risk of incarceration. Plus, if you can afford to go all the way out by placing the maximum possible bet of €20, we are talking about walking away with a whopping €100000, easy money!