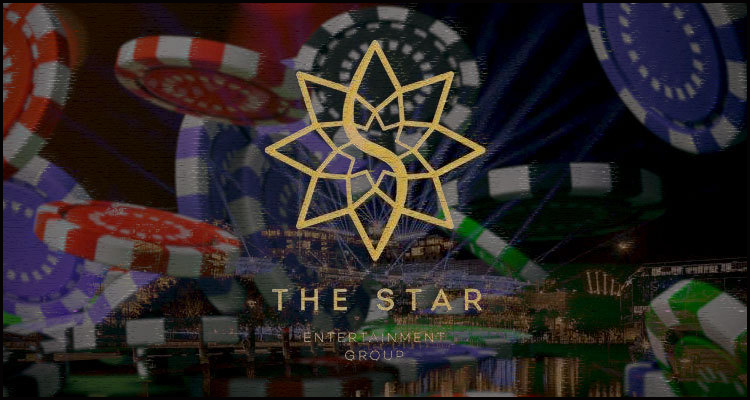 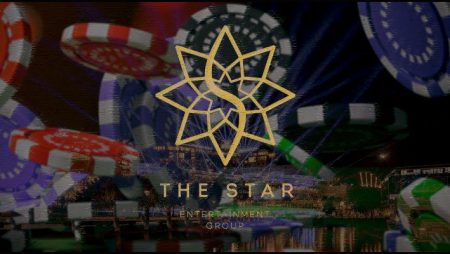 In Australia and the gaming regulator for the state of New South Wales has announced that it will be holding public hearings from Thursday as part of its investigation into casino operator The Star Entertainment Group Limited.

The New South Wales Independent Liquor and Gaming Authority used an official press release to declare that the probe of the firm behind the 351-room The Star Sydney property has ‘so far largely been undertaken in private’ but is to now be moved into the public domain under the leadership of prominent local attorney Adam Bell as ‘witnesses should give evidence publicly.’

Brisbane-headquartered The Star Entertainment Group Limited was in October informed that its upcoming quinquennial license review would be widened in order to look into allegations it may have been complicit in instances of money laundering. This heightened scrutiny arose some eight months after rival operator Crown Resorts Limited was refused permission to bring casino gambling to its new Crown Sydney facility owing to a slate of analogous shortcomings.

A well-known equity, commercial and administrative law specialist, Bell took over the running of The Star Entertainment Group Limited investigation after earlier serving as a senior counsel for last year’s official casino license suitability enquiry into Crown Resorts Limited. This preceding exercise led by former New South Wales Supreme Court Judge Patricia Bergin eventually determined that the Melbourne-headquartered firm also behind the Crown Melbourne and Crown Perth venues could have sanctioned money laundering via its past use of foreign junket firms.

Philip Crawford serves as the Chairman for the New South Wales Independent Liquor and Gaming Authority and he used the press release to proclaim that Bell is to look into ‘a number of topics’ and will have all of ‘the powers, authorities, protections and immunities of a Royal Commission’. The experienced civil servant furthermore pronounced that these areas of interest may bring a determination on if The Star Entertainment Group Limited operates adequate ‘anti-money laundering and counter terrorism financing systems’ alongside whether it thoroughly vets and manages relationships ‘with close associates, junket partners and high-rollers.’

Read a statement from Crawford…

“Bell’s review will consider how effectively The Star Sydney is complying with its statutory obligations and whether it remains suitable to hold a casino licence. This includes examining to what extent the casino is free from the infiltration of criminal interests such as money laundering and how well it is administering its obligations to minimise gaming harms.”

Crawford finished by disclosing that Bell is to likely release the findings of his official investigation into The Star Entertainment Group Limited in June with all of the coming public hearings to be conducted virtually via live-stream video links.

“We have every confidence that the review will thoroughly investigate The Star Sydney’s current operations and compliance with its statutory obligations and make appropriate recommendations for remedial action if necessary.”

More about:  The National Football League’s Award Winners for the 2020 – 2021 NFL Season