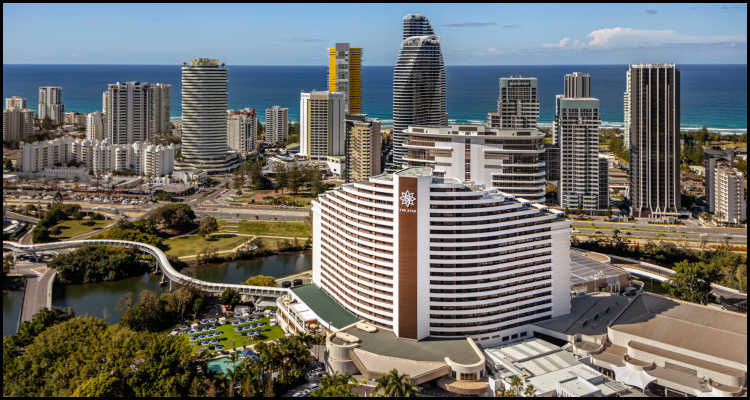 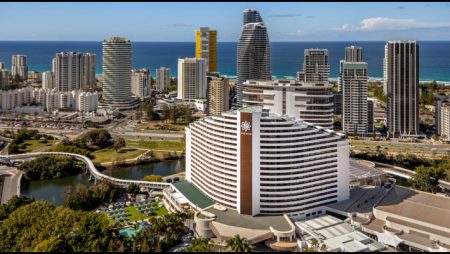 In Australia and the boss for local casino operator The Star Entertainment Group Limited has reportedly been forced to defend his firm’s decision to pay out annual executive bonuses valued at about $997,000 at the same time as receiving financial support from the government.

According to a report from Inside Asian Gaming, John O’Neill serves as Chairman for the Sydney-listed company and was criticized for authorizing the payments despite the firm having accepted approximately $46 million over the same period courtesy of the JobKeeper Payment program. The source explained that this federal scheme was introduced at the end of March in order to help enterprises pay employee salaries during the economic downturn associated with the ongoing coronavirus pandemic and has so far been utilized by more than 960,000 businesses and non-profits.

However, The Star Entertainment Group Limited recently sanctioned a number of bonuses for its top brass including almost $591,000 in deferred shares for its Chief Executive Officer, Matt Bekier. This particular package also purportedly included an annual salary package valued at around $1.6 million although this represented a drop of around 30% from the $2.3 million the executive earned for the previous financial year.

O’Neill reportedly defended his company’s move by declaring that ‘every dollar’ it received via the JobKeeper Payment scheme had been ‘used for the purpose the government intended’ with some 85% of the cash going ‘directly to team members who were stood down or working reduced hours.’

Reportedly read a statement from O’Neil…

“The remainder was used to return team members to their roles; an option that otherwise would not have been viable. There was no connection between JobKeeper Payment and bonuses. Bonuses [for the financial year] were equity incentives, not cash. They were new issue shares. Apart from the strategic achievements outlined earlier, there was also consideration given to retaining key talent as we prepare for a competitive casino landscape in Sydney.”

The Star Entertainment Group Limited was forced to close its The Star Gold Coast, Treasury Brisbane and The Star Sydney properties for a ten-week period from March 23 owing to coronavirus-related concerns and subsequently recorded annual company-wide revenues that were down by 31.1% year-on-year to roughly $1.06 billion. Bekier reportedly pronounced that aggregated receipts have since recovered to hit 75% of their 2019 levels courtesy of his firm’s properties in the state of Queensland chalking up results that are ‘broadly in line with the prior period.’

“The Star Sydney continues to be impacted by the more onerous constraints on the operations of the property including a cap on the number of patrons in an area and no co-mingling between areas.”

Power of Gods™: Egypt Slot Review (Wazdan)
7 hours ago
Recent Comments
Categories
Recent Posts
18+
Gambling News from NewsCasinoNew.com is made for the most passionate fans of online casinos and internet gambling. We cover everything: from popular gambling world events and trends to new casino slot game releases and reviews, you will find the latest news stories.