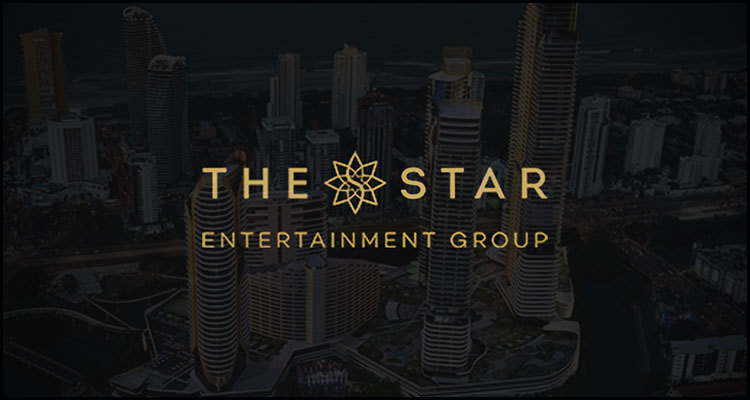 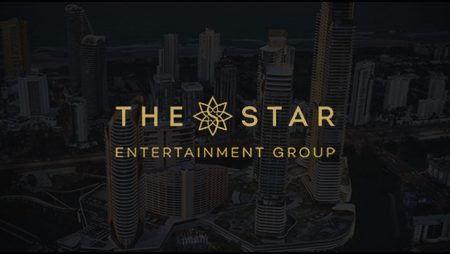 In Australia and local casino operator The Star Entertainment Group Limited reportedly recorded a net loss of about $53.2 million for the final six months of last year owing to coronavirus-related capacity restrictions and property closures.

According to a report from Inside Asian Gaming, this tally equated to a decline of some 249% year-on-year as the company’s flagship The Star Sydney property remained shuttered for the four months to October 11. The source detailed that the Sydney-listed firm also saw its aggregated gross revenues for the six-month period fall by 23% to approximately $418 million as its associated earnings before interest, tax, depreciation and amortization slumped by an even more stark 87% to just $22.3 million.

The Star Entertainment Group Limited is also responsible for eastern Australia’s The Star Gold Coast and Treasury Brisbane venues and is still hoping to be able to premiere its $2.3 billion Queens Wharf Brisbane development by the summer of next year. This latter project is to sit on a roughly 33-acre downtown Brisbane site and feature four six-star hotels, 50 restaurants and up to 2,000 residential apartments alongside a 4.1 million sq ft around-the-clock casino offering a selection of more than 2,500 slots as well as hundreds of gaming tables.

John O’Neill serves as the Chairman for The Star Entertainment Group Limited and he reportedly used the press release to disclose that his company had experienced a decrease of 89% year-on-year in half-year VIP gaming revenues to a mere $1.3 million as associated domestic receipts fell by 24.3% to around $358.3 million. Nevertheless, the experienced campaigner purportedly sounded a note of optimism in noting that his firm had moreover seen its non-gaming returns for the six-month term increase slightly to hit $6.1 million.

However, Inside Asian Gaming reported that the lengthy closure of The Star Sydney saw this prestigious property’s gross half-year revenues plummet by 39.5% year-on-year to $172.9 million as its accompanying earnings before interest, tax, depreciation and amortization came in at a loss of $17.3 million. Adding to the bad news and associated receipts from the Treasury Brisbane venue purportedly tumbled by 11.1% to $115.5 million while The Star Gold Coast experienced a 5.1% resurgence to $129.8 million although its earnings slumped by 50.6% to $18.6 million.

Reportedly read a statement from O’Neill…

“The group continued executing its strategy well in the context of the extraordinary coronavirus-related challenges. The fundamental earning prospects for The Star Entertainment Group Limited’s domestic business remain attractive. They are underpinned by valuable long-term licences in compelling locations while the transformation of our properties into globally competitive integrated resorts is nearing completion.”