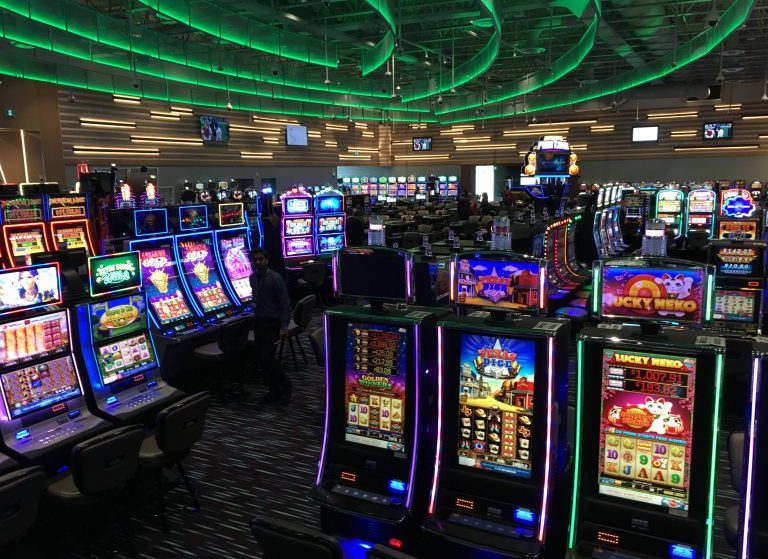 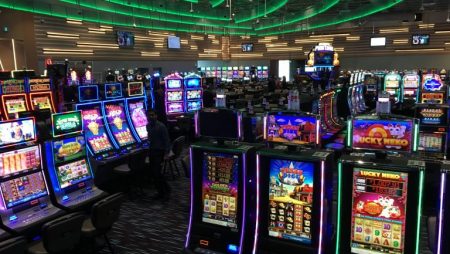 On March 12, Philippine President Rodrigo Duterte threatened that the police and armed forces would open fire on those who continue to protest and disrupt order during the quarantine. Even though the head of the national police explained that they would not directly shoot people, after the issuance of this order, gambling activity in the country went downhill.

As a temporary measure to prevent the spread of the coronavirus, all land-based casinos were closed. At first, the quarantine zone extended only to the Manila area. It was later expanded to cover the entire main island of the Philippines, Luzon. All land, air, and sea transport was stopped. Shortly thereafter, the Philippines Amusement and Gaming Corp. (PAGCOR) ordered all gambling establishments under ITS authority to close their doors and cease all activities.

At first, it was planned that the forced closure of all gaming establishments would last only until April 12. However, according to insiders, Duterte can now extend the lockdown period for several more weeks. This is, obviously, unlikely to have a positive impact on the casino industry. Employees of the President’s office said that Rodrigo Duterte is currently studying the facts and assessing the situation in the country in order to make a decision on extending the closure for another two weeks.

Presidential spokesman Salvador Panelo said that lifting the quarantine regime too early could «negate» all the progress the country has made in containing the virus to date. According to Panelo, the President is objectively assessing the current situation and will make the best decision in this situation. Before making this decision, the President will consult with experts and specialists in this field. At the moment, Salvador Panelo asks everyone to remain calm, take care of each other, and unite to face «an imminent threat to the survival of the nation.»

Since the peak incidence of COVID-19 worldwide has not yet been passed, prolonged quarantine regimes and closures of institutions are being implemented around the world. For example, automakers in the United States and across Europe announced temporary production stoppages. Among the affected companies, even the Detroit «big three» are noted. Many companies have extended their closing dates beyond their original timeframe. Moving the deadline back a couple of weeks would be similar to what has already been seen in US states such as New Jersey, Nevada, and others.

Many lawmakers are in favor of continuing the quarantine because they believe that this unpleasant and forced measure can still contain the spread of the virus. For instance, Senator Christopher Lawrence Go said that he supports the continuation of the quarantine for a few more weeks until the number of cases of infection begins to decrease significantly. «It would be best to extend the ECQ (enhanced community quarantine) to effectively isolate those affected from the rest of the community and eventually get rid of the disease,» the Senator said. The total number of cases of coronavirus in the Philippines is currently approaching 5,000 with 315 deaths and 242 recoveries.

More about:  What to Know About Slot Machines With Bonus Rounds
-->

Source article:
The Philippines Continue to Shut Down Casinos During the COVID-19 Crisis