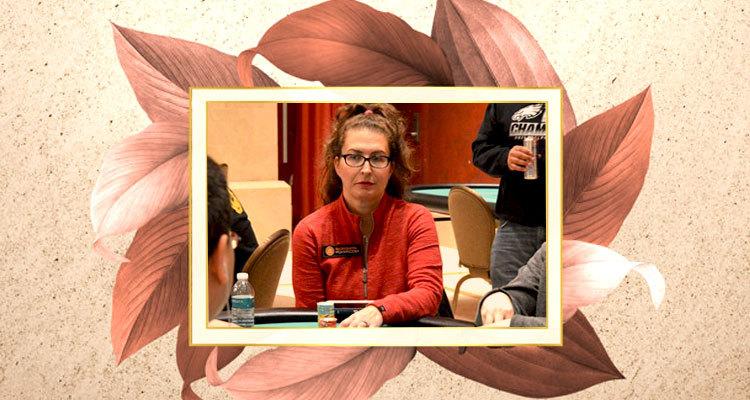 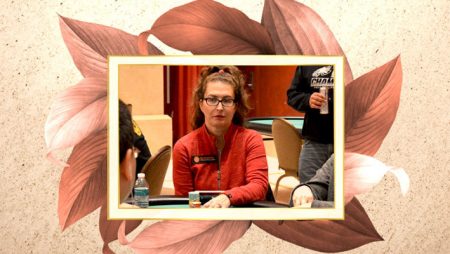 Earlier this week, the partypoker US Network Online Series came to an end. The series offered up 11 events and was open to players located in New Jersey via three sites, BetMGM Poker, partypoker US, and Borgata Poker. Just over $700,000 in prize money was awarded over the series.

The final event of the series was Event #11, the $125,000 guaranteed 8-Max NLHE Championship. It took two days of gameplay for the event to finish up and a total of 464 people posted the $1,060 buy-in to compete. In the end, it was ‘Syracuse03’ who claimed the win. Second place would go to Katie Stone, an ambassador for Borgata Poker.

Online poker player, ‘Syracuse03,’ would start the final day second in chips, just behind Katie Stone. Once the event narrowed down to the final table, Stone and ‘Syracuse03’ would run the show. After the table reached six-handed gaming, ‘Syracuse03’ was on fire. There was no slowing the player down and the chip lead of the player outgrew Stone’s stack.

When the heads-up round began, ‘Syracuse03’ had a huge lead over Stone. However, the Borgata Poker ambassador did not let the lead intimidate her. She fired back and was able to cut into her opponent’s chip stack a bit. However, it was not enough.

On the final hand, Stone decided to shove all-in with an Ace but ‘Syracuse03’ had a higher kicker and would win the round. Stone was eliminated in second place, while ‘Syracuse03’ was able to secure the first-place win.

With the Online Series now over, online poker players in New Jersey look forward to the next big series. The provider has not revealed any details on upcoming events, so players will have to stick to the regular options at the site. We do expect a new festival or series to be announced any time now as partypoker is not one to wait on new gaming options.

In general, partypoker offers several options for players when it comes to tournament gaming. There are the Daily Tournaments, Daily $10,000, Sit & Go tournaments, Mega Tuesday with a $535 buy-in, and the Mega Thursday. There is also the Sunday $35,000 guaranteed event.

Find the tournament options at party by selecting the tournament tab on the platform’s homepage or within the app. Stay tuned to the promotions for any details on upcoming events as they are announced by the provider.