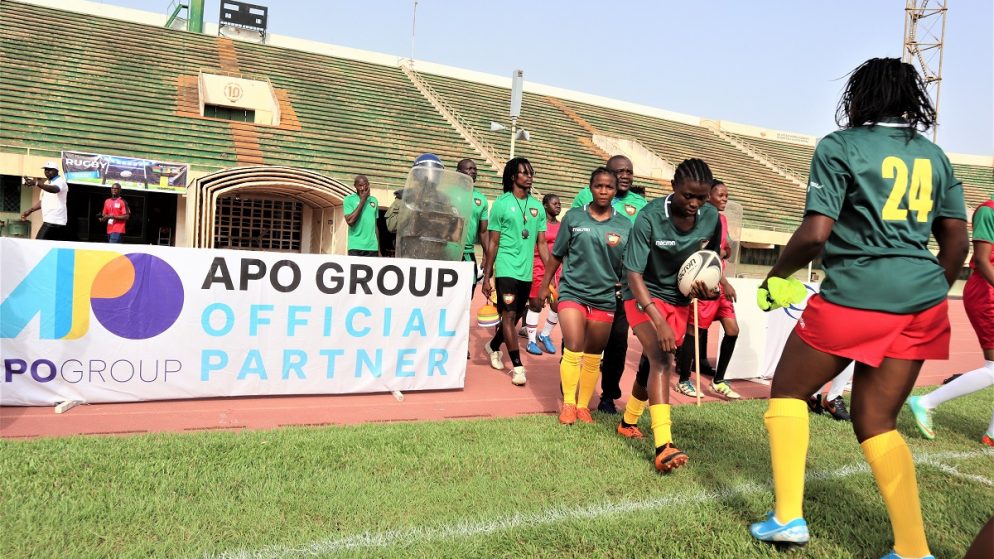 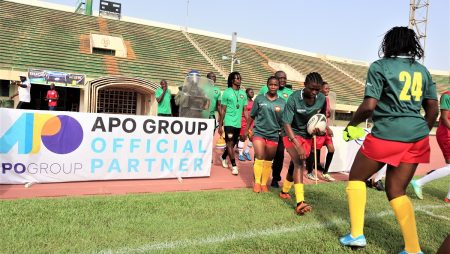 GoldenRace, leading virtual sports and betting technologies provider, is updating the content of its three satellite channels, to bring African players new virtual sports and number games. All the updated content belongs to the latest version of the company’s retail solution (VBOX).

GoldenRace’s satellite solution for Africa allows betting shops operators to expand their offer throughout the most distant and inaccessible territories, which usually have a low internet connection.

The company has two satellites, covering different geographical areas of the continent to bring the best service wherever the operators’ businesses are placed.

The release of this update on GoldenRace’s betting software is happening today and will offer via satellite new and engaging contents through the company’s satellite channels.

GoldenRace’s satellite solution includes the option of a multiscreen, allowing players to see and bet on different virtual sports and number games at the same time; football leagues, Keno and Spin2Win, dog races and Rainbow Colours 49… This option is also very economic and simple for operators, and it includes a mobile cashier.

Channel 1’s updated content will let African players enjoy their favourite league and the most betted one worldwide: the English Premier League.

GoldenRace has developed the most played virtual football in the industry, generating more than 20 million bets on a daily basis. A proprietary motion-capture technology, high-quality FXs, real camera angles, voice-over from professional commentarists, realistic odds, and a familiar layout make our virtual football the best in terms of quality and realism. Plus, more than 40 markets for up to 20 football leagues and tournaments.

Thanks to GoldenRace’s multiscreen option players will be able to bet, at the same time, on Greyhound races, Keno, and Spin2Win. Greyhound races are GoldenRace’s origin, and an all-time-favourite in the gambling industry. Pre-recorded races with 6 dogs and all the players’ preferred markets.

Spin2Win is a very classic roulette-based game and one of the African players’ favourites.

Channel 2’s updated offer is completed with another classic: Keno, a lottery-based game where 20 balls out of 80 are drawn by the lottery drum.

Based on the teams that won the qualifiers, with realistic odds, and all the features that make GoldenRace has recently released the Euro Cup 2020.

GoldenRace’s third satellite channel also offers Spin2Win, as it is the second most played virtual game in Africa, only before football, and the most played number game.

More about:  Bojoko Special Report assess the impact of Covid-19

Finally, Rainbow Colours 49, which is GoldenRace’s latest number game release; a vivid and engaging game based on randomly drawing 6 balls from a pool of 49. It offers several markets and a possible win up to x500,000! 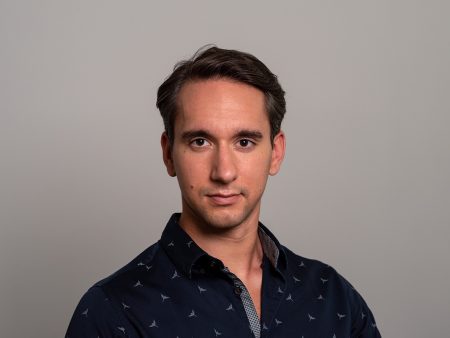 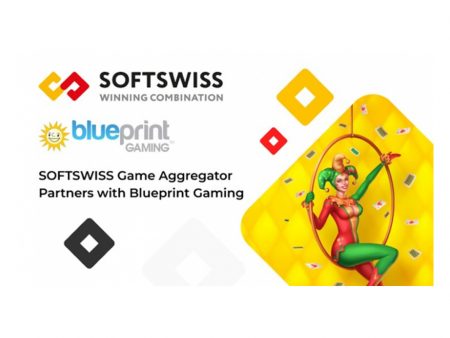 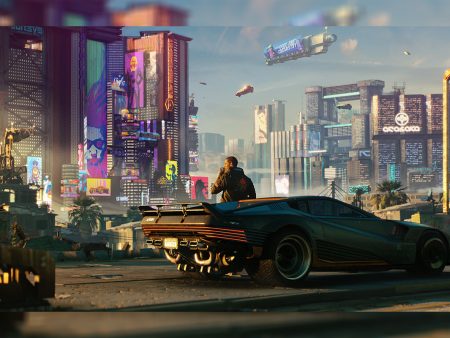