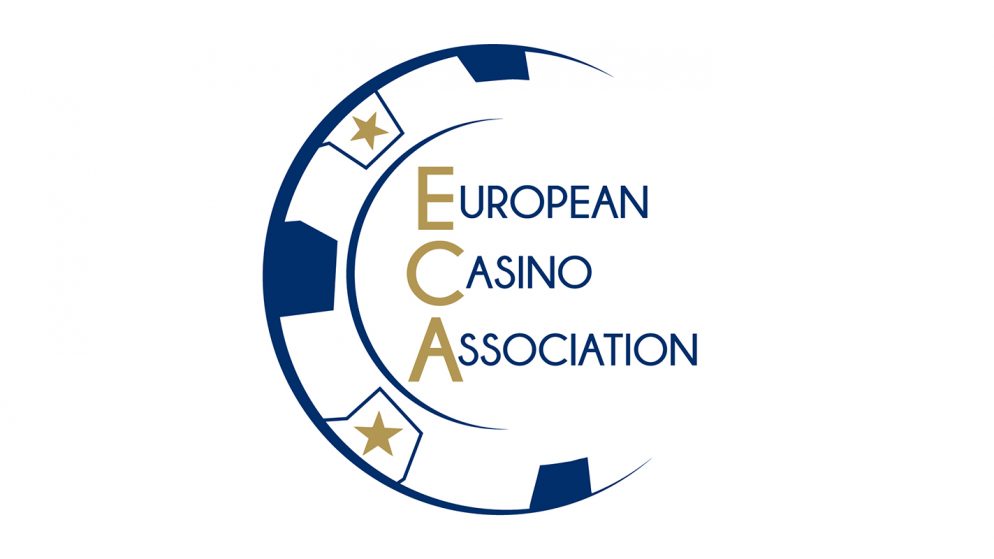 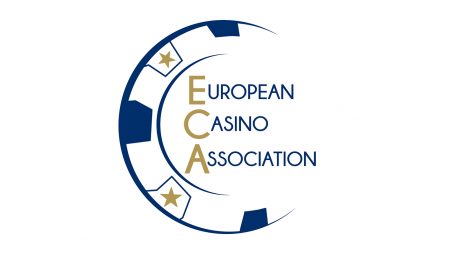 The European Casino Association (ECA) is an agent for 30 European casino operators and has 70,000 employees under its jurisdiction. The Association’s main purpose is to communicate with legislators in order to promote casino-related issues. The ECA hopes to bring all of its members up to a rigorous standard, while also improving conditions for its covered employees.  The ECA has undergone several infrastructural changes recently. On February 4th, 2020, the ECA held a routine General Assembly in London. During the meeting, ECA’s members approved changes to its Board of Directors. These changes will remain in effect until February of 2021, at which point the Association will undergo general elections.

The ECA approved two new board members. The first one is Bettina Glatz-Kremsner, who is an Austrian economist. The second appointee is Jari Heino, who is the Finnish Senior Vice President of Veikkaus.

Furthermore, during the February meeting, the Association approved the appointment of Pascal Camia as the new Vice Chairman. The Czech Casino Association was also added to the ECA as its most recently approved member.

All of these changes to the ECA’s structure happened after Dietmar Hoscher and Tracy Damestani resigned from their vice-chairman roles in January. Hoscher had resigned due to serious health complications. Several days later, Damestani stepped down from her position but did not publicly give a reason for doing so.

During the February assembly, the ECA also issued three new certifications related to its Responsible Gaming Framework. Merkur Spielbanken Sachsen-Anhalt, Monte Carlo, and Westdeutsche Speilbanken all received a certification that shows that they adhere to the framework’s rigorous standards. The ECA renewed the Grand Casino Beograd’s certification.

On March 31st, the ECA held another meeting and appointed a new Secretary General. The Board members unanimously approved Hermann Pamminger for this position. The new appointment went into effect immediately after the vote. Per Jaldung, who is the ECA Chairman, vouched for Pamminger’s ability to fulfill the Secretary General duties. After all, Pamminger has been actively involved with the ECA’s inner workings ever since it was founded in the 1990s. He began his role as PR Coordinator in 2006, when the job was first created. Pamminger has also served as the ECA’s Senior Advisor for many years.

According to Jaldung, Pamminger understands the regulatory and legal challenges that the Association has to deal with. He also understands the gambling industry extremely well, because he has been working with Casinos Austria since 1991. Besides being the PR Coordinator for the ECA, Pamminger is also Casinos Austria’s corporate social responsibility officer. Jaldung is confident that Pamminger’s decades of experience have made him perfect for the Vice Chairman position.

The ECA has also recently announced that Veronika Tisold is going on maternity leave and is, therefore, stepping back from her role as an executive director for the Association.

More about:  University of Maryland signs multi-year deal with PointsBet
-->