The Deal Between IG Acquisition Corp. and PlayUp Terminated 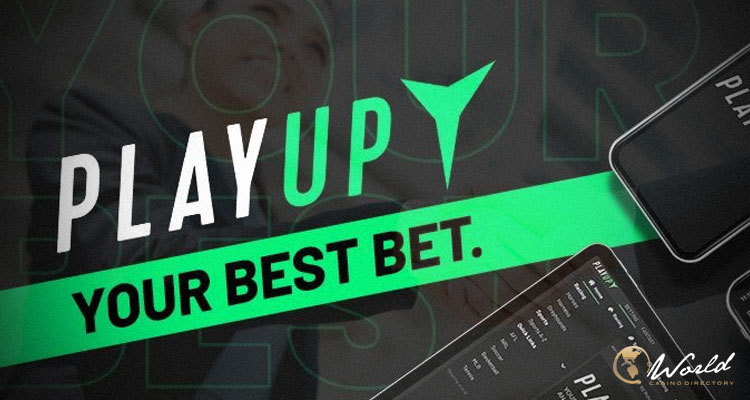 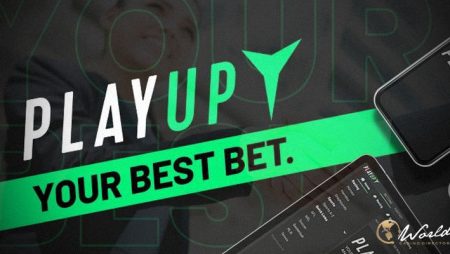 The mobile gaming platform PlayUp and IG Acquisition Corp. announced that they decided to terminate their business agreement.

IG Acquisition Corp. will liquidate its trust instead.

PlayUp has received the written notice about disclosing the business combination, and this termination is effective immediately.

The latest news regarding these companies was announced on December 8th, when all of the exclusivity provisions were removed from the deal. This allowed IG Acquisition Corp to find other partners and discuss with them further expansions and closing different deals. The December amendment also gave a special purpose acquisition company, SPAC, the right to terminate the deal without a notice period if any of the interested parties want to agree upon the final terms with another party. So, if a better business combination appears, both parties are able to terminate the deal.

After the termination of the deal, IGAC gave up searching for a combination of alternate targets. The company’s board of directors announced that they wouldn’t be able to complete the transaction in question before the deadline. Since the deadline is less than a month from now, on February 5th, they decided upon the liquidation, which will take place when the business is closed, on January 11th.

Each of the Class A common stocks will, in addition, be redeemed. These astonishing shares had been included in the units that were issued on its IPO. Their per-share redemption price was about $10.12 when all additional costs were paid. The costs that needed to be paid were a portion of the accrued interest in the trust account, which was used to pay the required taxes, and dissolution expenses.

A deal that lasted only a few months:

The deal between IG Acquisition Corp. and PlayUp was first announced in September 2022. However, this $399 worth business agreement lasted only a few months. PlayUp went public via the SPAC merger, and back then, everyone thought this partnership would be a great opportunity for both parties.

PlayUp is a mobile and online betting and fantasy sports platform that is originally from Sydney, Australia. The company is on its way to conquering the U.S. market as well. The IGAC used to believe that PlayUp would be the first fully integrated technology platform on which the users would be able to engage in various betting options across different platforms but via only one account and only one digital wallet.

Gambling News
Join The Bad Side Of The Law In Yggdrasil’s New Slot: Neon Villains DoubleMax
9 hours ago
0 9