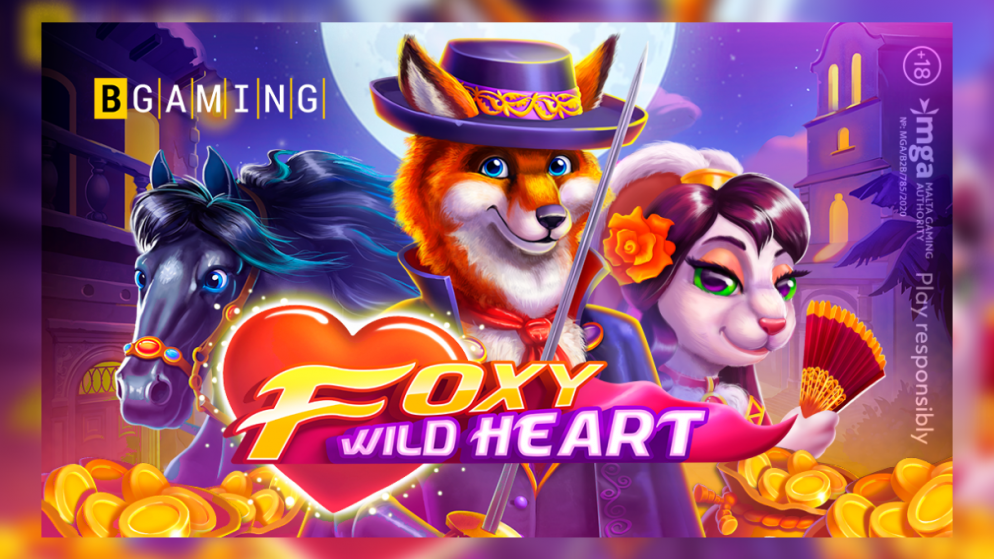 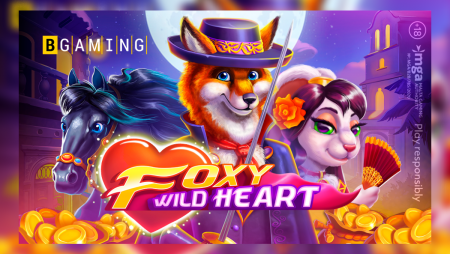 Outlier Games has today announced the release of its first early access update for multiplayer spaceship management roguelike: This Means Warp. The update will introduce new game-modes, advanced difficulty settings, along with new enemies and missions for players to encounter as they race across the galaxy.

Combining the best parts of multiplayer action with tactical roguelike gameplay, This Means Warp sees players (and up to three friends) make a perilous journey across the galaxy, engaging in hectic, real-time space battles, and more strategic non-combat encounters to better survive in an unforgiving universe.

The first update focuses on bringing greater replayability to This Means Warp with new game mode scenarios to unlock – curated experiences that change up the gameplay with different rules for each new run. Each scenario completed unlocks the next, all the way up to “Custom Mode” where players can edit the variables themselves and create their own challenges.

Players that have beaten the game once on “hard” difficulty will be able to unlock “Nightmare” difficulty, the first of an escalating scale of Nightmare modes designed to be played until they are no-longer beatable, all featuring progressively more powerful enemies and harder all around gameplay. Not for the faint of heart! The update will also introduce minor tweaks like crew experience, allowing crew members to increase their stats throughout a run – and a clutch of new enemies and mission types to add variety to any run.

Technical director and co-founder of Outlier Games Paul Froggatt said: “We’ve been blown away by the positive reception for This Means Warp since its early access launch last month. We see this first update as a way of delivering on the promise of the game to our growing community, by providing more variety and more ways to play the game while we continue to work on the long term roadmap. We can’t wait to show them what we’ve been working on and prove our commitment to making This Means Warp a truly community driven game, where players are involved in guiding it’s development every step of the way.”